Low Pressure Area to give heavy rains over Madhya Pradesh, Chhattisgarh and Odisha 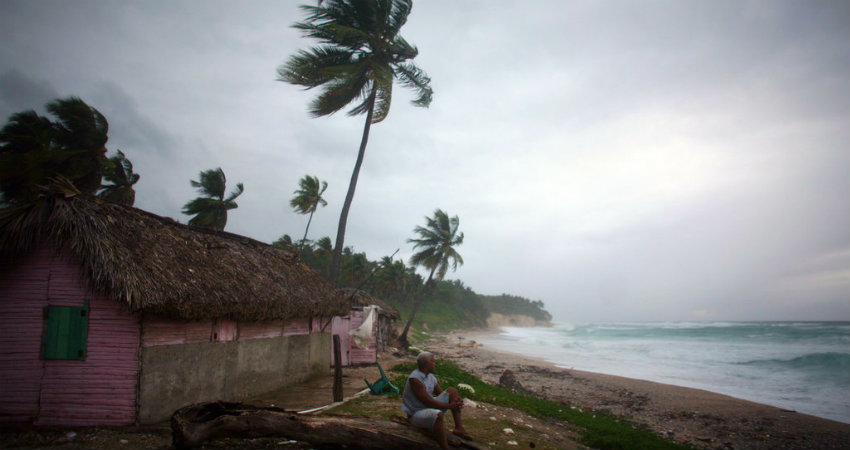 The weather systems developed over Bay of Bengal are the major drivers of Monsoon rains over India. Specifically, Low-Pressure Areas can influence weather over hundreds of kilometers.

This is the second major weather system of the season till now affecting the countryside. Its further expected to move in westwards direction while becoming more marked. The central parts of the country such as that of Odisha, Chhattisgarh and Madhya Pradesh are likely to be more affected. Few eastern states like that of West Bengal, Bihar and Jharkhand are also likely to receive scattered rains. Then the impact will shift on to western states like that of Rajasthan, Maharashtra and Gujarat. As an impact of the Low-Pressure Area, the Northern Limit of Monson is likely to shift with Monsoon finally making an onset over multiple states in the next few days.

Although a caution against very heavy rainfall is being extended over the central parts of the country in the coming 36 to 48 hours as flooding and waterlogging will be a common sight.