Minimum drops to 15.3 degrees in Mumbai, scattered showers likely in Nagpur and Wardha 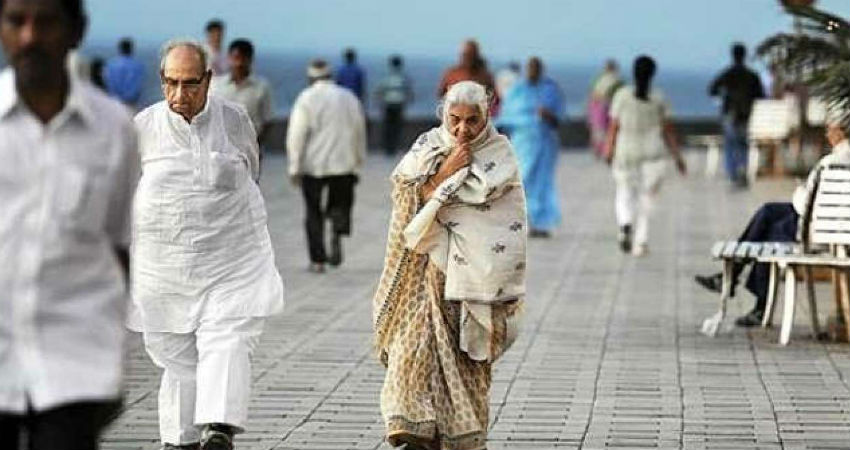 As accurately predicted by Skymet Weather, both day and night temperatures of North Madhya Maharashtra, as well as North Konkan and Goa, have dropped in the last 24 hours.

The city of Mumbai recorded a minimum of 15.3 degrees Celsius today morning from 18.5 degrees yesterday. The mercury in Jalgaon also came down to 12.4 degrees from 15 degrees yesterday. Nashik witnessed a drop of 2 degrees and recorded its morning temperature at 10.9 degrees today.

The drop in temperatures can be attributed to the cold winds from the north that have brought the winter chill back to Maharashtra. These northerlies are likely to drop the temperatures in Nashik, Pune, Mumbai and Jalgaon. A drop of 1-2 degrees has been anticipated. The meteorological division of Vidarbha too may witness a marginal fall in its temperatures during the next 24 hours.

The minimums are expected to settle below normal until February 7. Thereafter, the winds may again start blowing from the southeast direction leading to an increase in the morning and night temperatures. These winds would be traveling via Interior Maharashtra and Interior Karnataka, wherein the temperatures are already high.

In the meantime, a Confluence Zone is expected to form over Vidarbha and adjoining parts of Chhattisgarh, say after next 24 hours. This system might lead to scattered rains in Gondia, Nagpur, Bramhapuri, Chandrapur and Wardha on February 7 and 8. The remaining parts of the state, however, may remain dry only.