Moderate Monsoon Rains in Gwalior, Shivpuri, Sagar and Guna during next 3 to 4 days 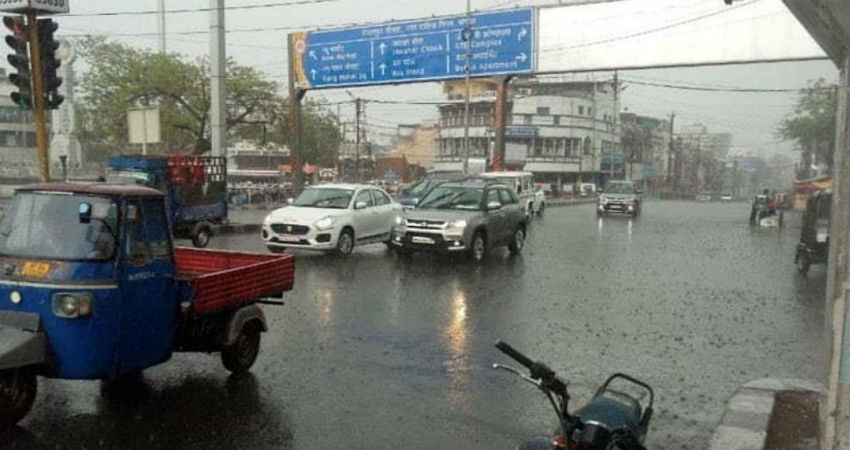 Heavy rains are being seen over the western and southern districts of Madhya Pradesh for the last two to three days and many districts have been flooded as well.

The maximum rains were seen in Hoshangabad of 87 mm that led to flash floods in many parts of the district. Bhopal, Raisen, Pachmarhi, Betul, and Seoni received moderate to heavy rains. Khajuraho, Mandla, Sagar, and Shajapur recorded moderate rains. While Ujjain, Ratlam, and Indore witnessed scattered light to moderate rains.

The experts have to say that the axis of Monsoon Trough will now move to North and a Low-Pressure Area is over North and adjoining central parts of Madhya Pradesh. Hence, we expect rain belt to shift over the northern districts of the state. Places like Guna, Shivpuri, Gwalior, Tikamgarh, Sagar, and Damoh will see good rains of moderate to heavy in nature during the next two to three days.

Whereas rain activities are likely to reduce over the southern districts which have been till now recording torrential rains. Looks like water-logging and the flood-like situation will ease out here. However, northern and adjoining central districts are at risk of receiving heavy rains which in turn would lead to flash flooding and water-logging.