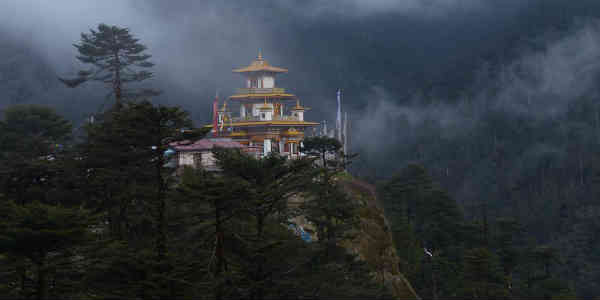 Slowly amd steadily fog is tightening its grip over several parts of northwestern plains, particularly the parts of Uttar Pradesh. During the last 24 hours, many places in Uttar Pradesh recorded shallow to moderate fog leading to low visibility.

However, in absence of any significant weather system, we do not expect fog to persist for a long period of time. Fog is observed only during the early morning hours and late evening hours. This kind of fog does not cause any kind of disruption on roads and airports.

Further, in the coming days, we would see fog covering most parts of Punjab, Haryana, Uttar Pradesh, Bihar and Delhi-NCR region as well. But we would still have to wait for the dense fog to occur as no wet spell is expected over the plains before mid-December.

In plains, generally fog is succeeded by rains. On the other hand, in the absence of rains, after the temperatures drop fog occurs over most parts of Indo-Gangetic Plains.

Thus, we can say that, during the winter season all the places of Indo-Gangetic Plains such as Punjab, Haryana, Uttar Pradesh and Bihar witness shallow to moderate fog and at times even dense.