Monsoon 2019 rains in Mahabaleshwar and Tamhini Ghats in Pune outperform Cherrapunji, the rainiest city of India 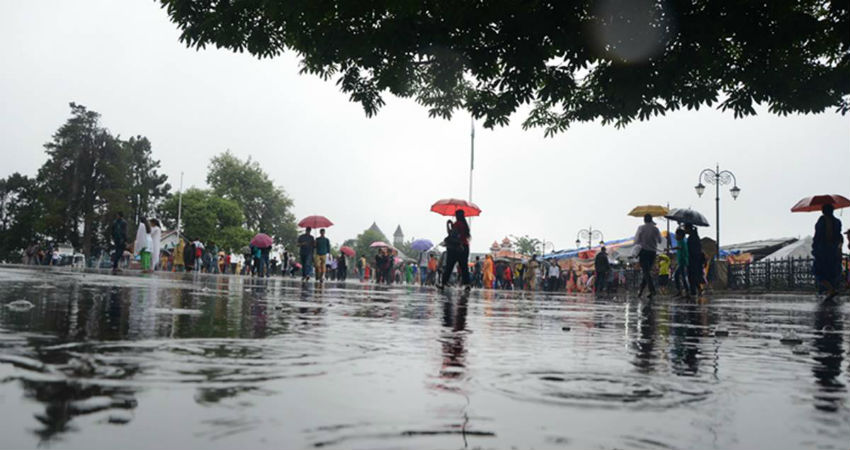 This Monsoon season, Maharashtra has been on firing mode these days, particularly its coastal areas.

In fact, Mahabaleshwar and Tamhini Ghats in Pune has outperformed the rainiest city of India, Cherrapunji. Both the former pockets have recorded more rains than the latter ever since the beginning of Monsoon season.

According to weathermen, these extremely heavy rains over pockets of Maharashtra can be attributed to the strong Monsoon surge in account of series if low pressure area travelling all across Central India till Maharashtra. Not only this, it had also kept the off-trough active along the West Coast. Presence of these systems had led to formations of huge convergence zone, pounding extremely heavy rains over Mahabaleshwar as well as Tamhini Ghats.

However, there are still two more months to go before we calculate the final figure. Northeast India and West Coast are two rainiest pockets of the country during the four months long Southwest Monsoon season.

Irrespective of Monsoon performance, both the regions have not been performing up to the par for last couple of years. Northeast India, the top performer has been disappointing the country but its seems that would not the be case for West Coast this year.