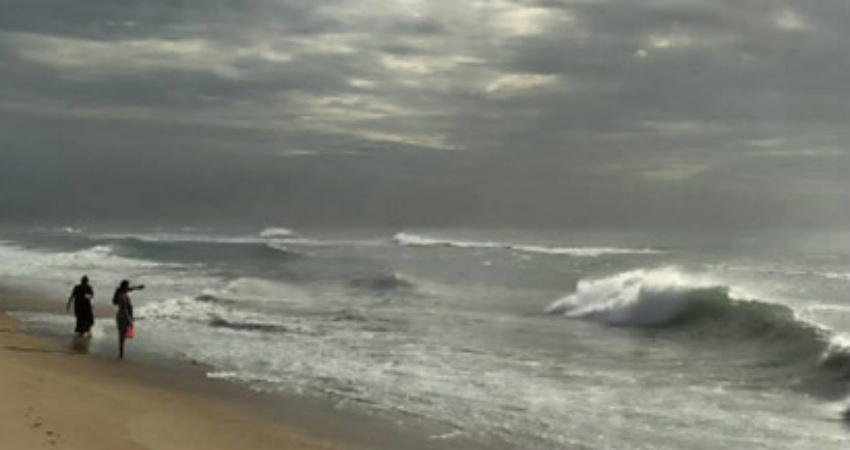 Southwest Monsoon this year had a delayed start, and has remained weak since then. Monsoon has until now not even covered 20 percent of the country and it is already June 14. Cyclone Vayu, which has been in the Arabian Sea for some time, and is likely to hang around there, has further stalled the advancement of Monsoon, over the southern and central parts of the country.

On the other side, we are already halfway through the month of June, and until now, no system has formed in the Bay of Bengal. For the progress of Monsoon, Bay of Bengal systems carry a bigger role and are a necessity for advancement.

The good news is that one such system should come up shortly. On June 17, a Cyclonic Circulation is likely to form in the Northeast Bay of Bengal.

The Circulation will get more organized on June 18 and 19, and shift towards the North Bay of Bengal, adjacent to coastal parts of Odisha. Thereafter, on June 20, a low pressure area will come up associated with a Cyclonic Circulation.

With this system, increase in rains is likely over eastern, central and southern parts and it will also possibly aid in the advancement and progress of Monsoon. On the central side, rains are expected over  Odisha, Chhattisgarh, East Madhya Pradesh and Maharashtra.

On the southern side, it will be Andhra Pradesh, Telangana, and Karnataka receiving rains. During Monsoon, whenever a system comes up in the Bay, rains in West Coast increases which means good rains for West Coast as well.

East India including Bihar, Jharkhand and West Bengal will see some rains but not as intense, however, Northwest India will remain on the drier side.