More rains in store for Karnataka for next 48 hours 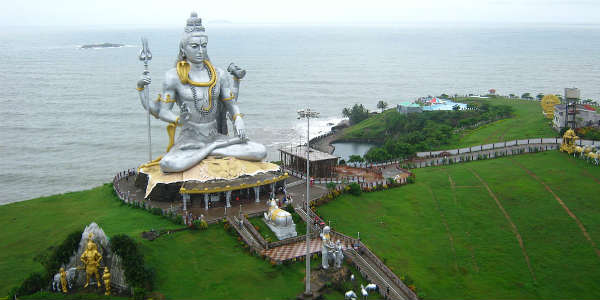 However, rains made their way to the state in last 24 hours, wherein many pockets of North Interior Karnataka observed light to moderate showers like Chitradurga saw 21 mm of rains from 8:30 am on Sunday  and Bellary at 6 mm.

Now, as per the weathermen at Skymet Weather, the well-marked low pressure is heading towards Southwest Bay of Bengal. Along with this, a trough is also extending from Madhya Maharashtra to Coastal Karnataka.

In view of these two systems, scattered showers are likely to continue over many parts of the state during the next 24 to 48 hours. Subsequently, the weather would become dry but chances of isolated showers over South Interior Karnataka as well as Coastal districts cannot be ruled out.

Since these rains would be limited to isolated pockets, so it would not bring any modification to the persisting rain deficiency over the state. In fact, weathermen foresee North Interior Karnataka to even go through drought-like conditions.