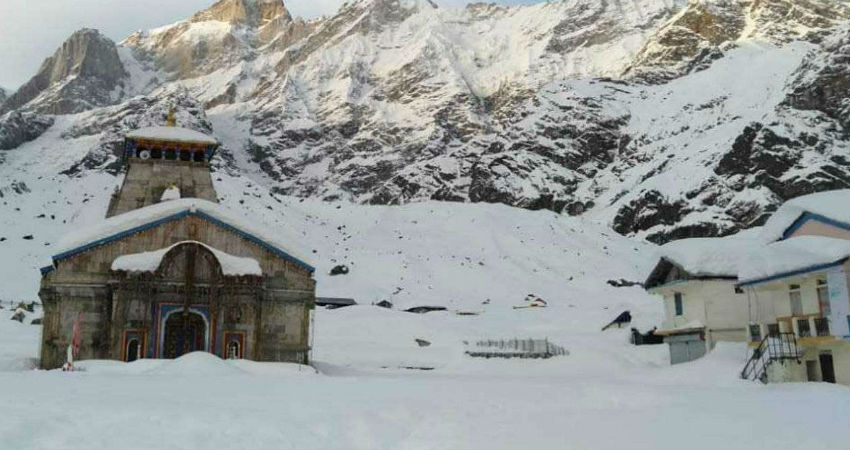 This Winter season, the frequency of Western Disturbance (WD) has been high as compared to the previous years. The month of January itself has seen four very active WDs (so far) that have given fairly widespread rain and snow in the northern hills.

The current weather system has resulted in fairly widespread rain and snow in Jammu and Kashmir, Ladakh, Himachal Pradesh, and Uttarakhand during the last 48 hours.

Although the system has started moving away, it is expected to give good snowfall until tonight in all the hilly states of North India. Kullu, Manali, Dharamshala, Badrinath, Kedarnath, Mussoorie as well as Dharamshala are likely to witness moderate to heavy snow for another 24 hours.

Moreover, winds are blowing from the north direction which is expected to bring a significant drop in the temperatures. The minimums, in particular, are likely to settle below normal for the next few days.

By tomorrow, the weather activities are likely to subside from most parts of the hills. However, isolated light rain and snow may continue in Uttarakhand for some more time.

Post this episode, we do not expect any strong Western Disturbance to approach the northern hills for at least a week. On February 4, a feeble system might form which may give scattered rain and snow in Jammu and Kashmir, but nothing significant is likely to be seen in the other states.