Srinagar, Pahalgam, Kullu, Manali and Shimla to get heavy snowfall for next 48 hrs 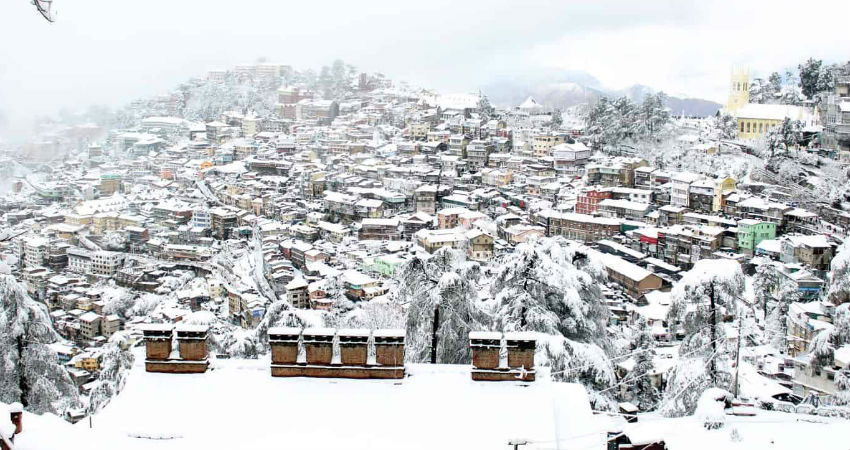 Fairly widespread rain and snow have lashed the Western Himalayas during the last 24 hours. Many parts of Jammu and Kashmir, Ladakh, Himachal Pradesh while a few parts of Uttarakhand have recorded light to moderate rain and snowfall.

According to Skymet Weather, the intensity of weather activities in the northern hills is expected to increase today. And there are chances of moderate to heavy rain and snow in these hilly states during the next 48 hours. The possibility of landslides, mudslides, and avalanches cannot be ruled out.

Moderate to heavy rain and snow may drench Srinagar, Pahalgam, Kullu, Manali, Shimla, Kedarnath, Badrinath and Nainital during this span.

By the evening of January 29, rain and snow may start subsiding from Jammu and Kashmir, Ladakh and Himachal Pradesh. The state of Uttarakhand, however, might continue to get good rain and snowfall for some more time.

The fourth active Western Disturbance of this month has been responsible for triggering these activities. By January 30, this system is likely to move away eastwards, as a result of which rain and snow may taper from the region. This would also be the last rain and snow spell for the Western Himalayas for January.

Once the current WD exits, the track for icy-cold northerlies would get cleared. These winds will be instrumental in bringing a significant drop in the temperatures. The maximums, in particular, are likely to remain on the much lower side for the next few days.