Western Disturbance not yet over and done, heavy snow to lash Shimla, Kullu and Manali again 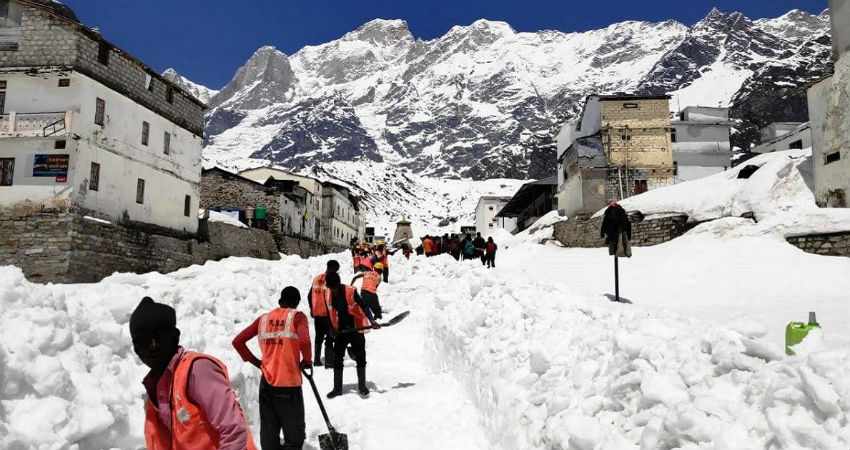 The month of January is just going to end and it seems like the Western Disturbance is in no mood to spare the northern hills anytime soon. So if you are planning a trip to the hills during this week, we advise you to reconsider your plans, as another heavy rain and snow spell is going to hit the hilly region within next 24 hours.

According to our meteorologists, a fresh spell of rain and snow may commence in parts of Jammu and Kashmir as well as Ladakh by today afternoon. As time progresses, these activities are expected to spread up to parts of Himachal Pradesh and Uttarakhand as well.

Considering heavy snowfall in some parts, chances of landslides, mudslides as well as avalanches in the prone areas cannot be ruled out. Hence, tourists are advised to take all the necessary precautions.

From January 29, due to the eastward movement of the weather system, the weather activities are expected to taper from the region. However, rain and snow may continue with good intensity in parts of Uttarakhand for some more time.