Most of the season observes fog free weather in Delhi, best performing so far 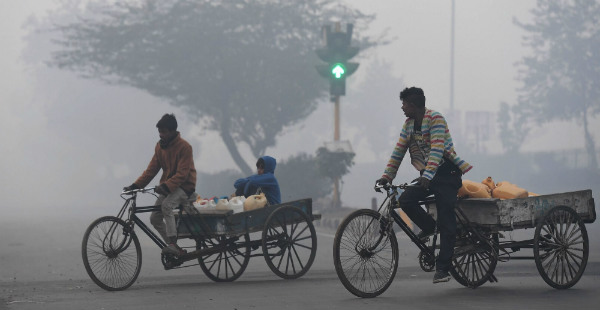 Fog is a weather phenomenon just like rain (however, not welcome) which is rather hazardous and causes hardships to travel and commute by limiting sun rays away from land. When the visibility falls below a km or 1000 m, it’s considered as ‘fog’. Fog can be further classified as being –

Wind pattern and temperature are two very important decisive factors for the intensity and duration of fog.

The city of Delhi observes about 50 days of fog in a year. More than 90% of fog appears in Winters i.e. the months of November to February. Out of this, about 70% fog appears in the months of December and January alone. Even out of these two months, most fog appears in the time period starting from mid-December to January end, when winters are at peak. The months of March and October also, at times see fog, but only a very small share. The entire Monsoon season is fog-free.

Quick Fact: A few pockets of Delhi NCR are more susceptible to fog than others. This is due to a lot of local factors like greenery, water bodies, combustion, pollution (aerosol) etc. For instance, Palam observatory is observing fog every day because of the airplane operations which take place over here.

These winters have been exceptional and until now, thick fog has mostly remained far away only. Moreover, the month of December 2018 has been the best in the last 22 years in terms of fog-free months. Apart from this, even the total duration of fog observed in December was half the normal figures. Only on two occasions i.e. December 14 and December 25 have seen major fog which affected flight operations. 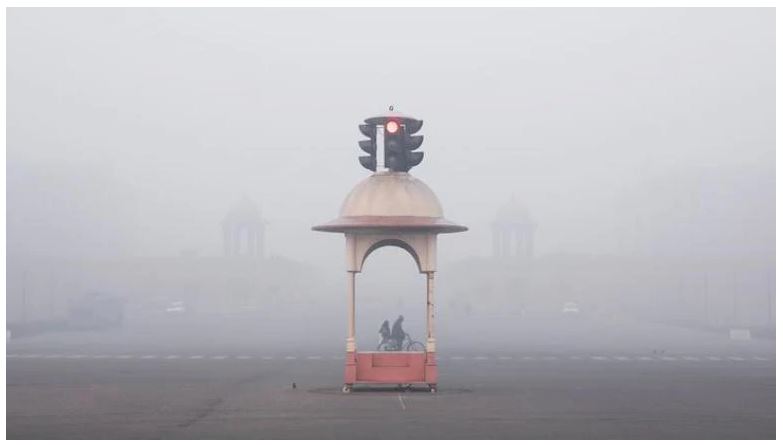 Also, the month of January is behaving in a similar fashion till now. Out of the 11 days in the month, fog was observed only on January 3 and 7 when airfield had a dense fog which lasted for morning hours on both the days. Also, if we compare it to the normal figure of expected 45 hours of fog in these 11 days only 8 hours of fog have been observed.

Generally, in Winters the visibility doesn’t improve beyond 2000 m. However, if we look at the detailed figures for the days in January and observed visibility, we will see a change- 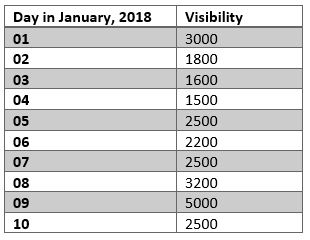 On most days the visibility has been better than the 2000 m mark. Moreover, on January 9, visibility was recorded at 5000 m which is pretty exceptional for this time of the year.

So now we can only wish for the fog to stay away and spare our flights and railway tours for the season.