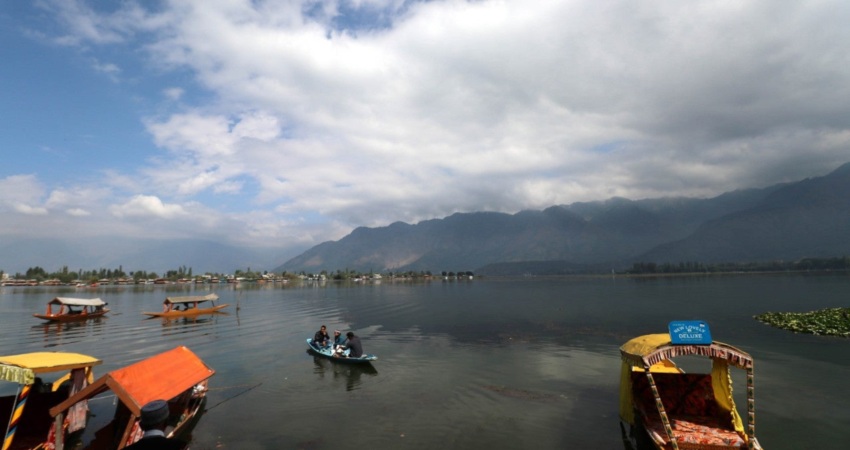 If there’s one place in India where Winters are the harshest, it has to be Jammu and Kashmir. Winters arrive in the hilly state of Jammu and Kashmir starting October. These cold conditions continue till March. The peak of Winters in the state although are in the months of December and January, which also marks the period of Chillai Kalan.

Chillai Kalan is followed by another period namely Chillai Khurd and then by, Chillai Bache. Out of the three, Chillai Kalan tops the harshness of Winters.

Looking at the forecast, the first half of the upcoming Chillai Khurd is going to be milder in terms of weather. No severe snowfall activity is being forecast over the state for the next ten days, as of now as no active Western Disturbance is expected to approach.

Only a few weaker systems will approach Jammu and Kashmir. While, one will bring a little weather activity tomorrow, in the form of clouding and light rains another weather system will approach around February 4. This will bring along some light rains and snowfall over the higher reaches. Places like Srinagar, Banihal, Khurd and Pahalgam might see this weather.

So, in a nutshell, two mainly sunny weekends await Jammu and Kashmir. No major interruptions are likely in tourist places.