Mysteries of Cyclones over the years 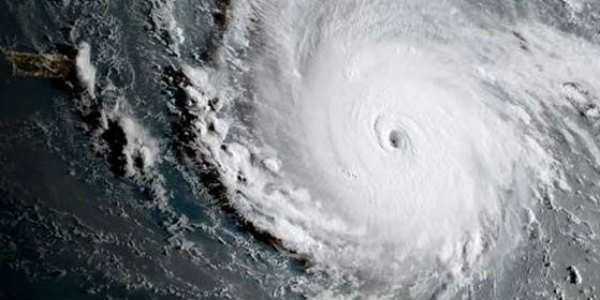 In fact, the onset of Monsoon had seen two Cyclones, both of which did not directly impact the Indian region. The first named storm of 2018, Sagar had formed on May 16 and stayed until May 20. It made its landfall over Gulf of Aden and had affected areas of Yemen, Somalia, Ethiopia and Djibuti.

The second Cyclone was Mekunu which had a life span of May 21 to 27 and was the first extremely severe Cyclone of the season, also the most intense and the third in history to make landfall over Arabian Peninsula.

Meanwhile, Monsoon 2018 ended with Cyclone Daye which had formed in the Bay of Bengal and moved inland giving rainfall activity over many parts of the country.

There have also been instances wherein Cyclones have originated during the same time as compared to the previous years. Let us take a look at the strongest Cyclones that originated on either side of the coast over the last few years. 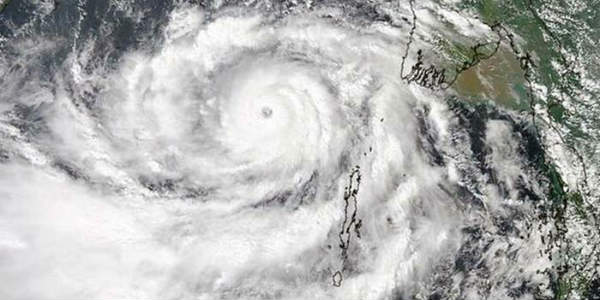 2013: The year 2013 saw Phailin which was a Cat 5 storm, a very severe Cyclonic Storm which had entered from the Gulf of Thailand as a low or depression on October 4 and lasted till Oct 12 hitting Odisha with torrential rainfall. In fact, it was the most severe Super Cyclone to have hit Odisha since the year 1999. 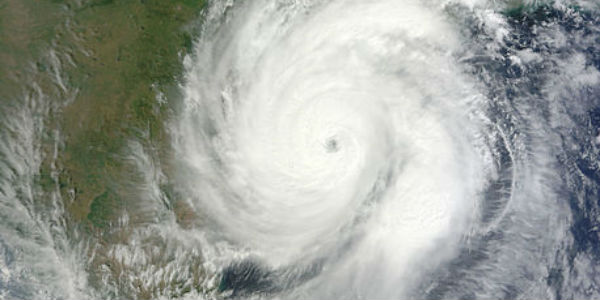 2014: Another Cyclone was Hudhud which had appeared as a low on October 6 and made landfall over Visakhapatnam on October 12, causing heavy rains over the region. 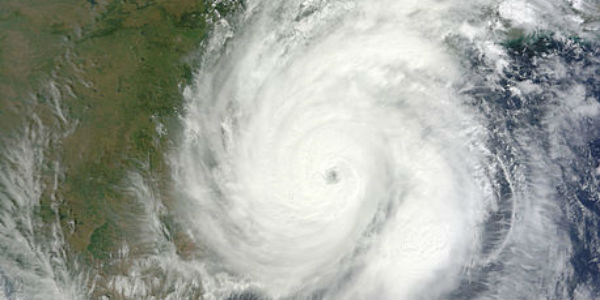 2015: In the year 2015, it was Cyclone Komen’s turn which appeared over the Bay of Bengal in the thick of the Monsoon season. The Cyclone was short lived, had formed on July 31 and made landfall over Bangladesh. Moreover, the system had caused very hefty rains over several parts of West Bengal. 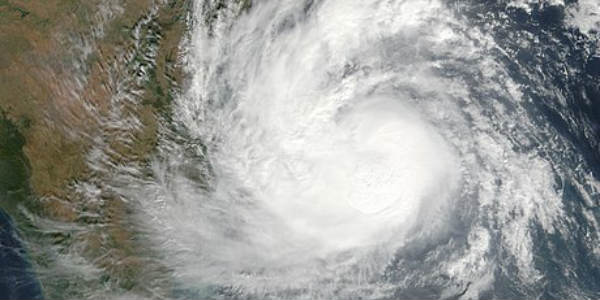 2016: Cyclone Vardah has originated over the Andaman and Nicobar Islands on December 6 and was the longest-lived storm which stayed until December 19. After making landfall near Chennai on December 13, after which it went through and through Peninsular India and moved towards the Arabian Sea. Not only did it affect several parts of India but also resulted in some hefty rains over Thailand, and Malaysia.

2017: 2017 saw Cyclone Ockhi which had moved just brushing extreme southern parts of South India. This system did not make a landfall over a landmass but instead, dissipated in the sea itself. This storm which had crossed near the southern tip on November 30, did give hefty rainfall over Tamil Nadu as well as Kerala causing widespread destruction over these areas. Sri Lanka had borne enough brunt resulting in hefty showers.

Any major Cyclone’s landfall is significant, and the million-dollar question always remains as to where will it hit since that decides how much rain will that system give over a particular area.

Moreover, severe Cyclones develop an eye. The landfall is considered when the eye passes which takes about two hours. Usually, six hours before and after the landfall, intense weather activity takes place in terms of very heavy rains along with strong winds.