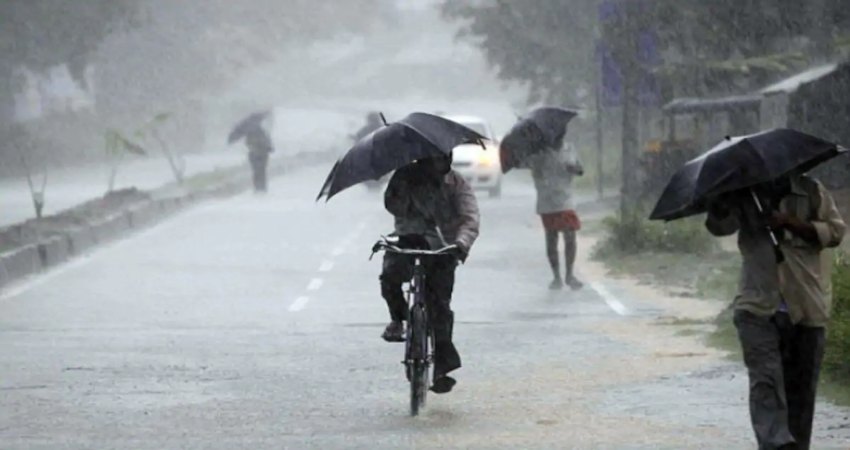 Madhya Pradesh has been hit hard by Southwest Monsoon. Since the start of the Monsoon season in June heavy rains have been lashing the state so much so that the people of Madhya Pradesh are now pleading for respite but the rain Gods are in no mood to relent.

According to the rainfall data available with Skymet, Sagar in a span of 24 hours has recorded 87 mm of heavy rain, while 81 mm of rain has lashed Guna. Some other places to have received good rain during this period are Khargone 56 mm, Hoshangabad 51 mm, Tikamgarh 38 mm and Siddhi 21 mm.

This weather condition is due to the direct flow of moist winds from the Bay of Bengal. There is also a Well Marked Low-Pressure Area over the Arabian Sea off South Gujarat coast. And a Trough in easterlies is also extending from Uttarakhand up to East Rajasthan.

According to our meteorologists light to moderate rain, heavy at some places is likely to be witnessed in entire Madhya Pradesh for the next 3-4 days.