One week of Monsoon rain in Delhi from August 30 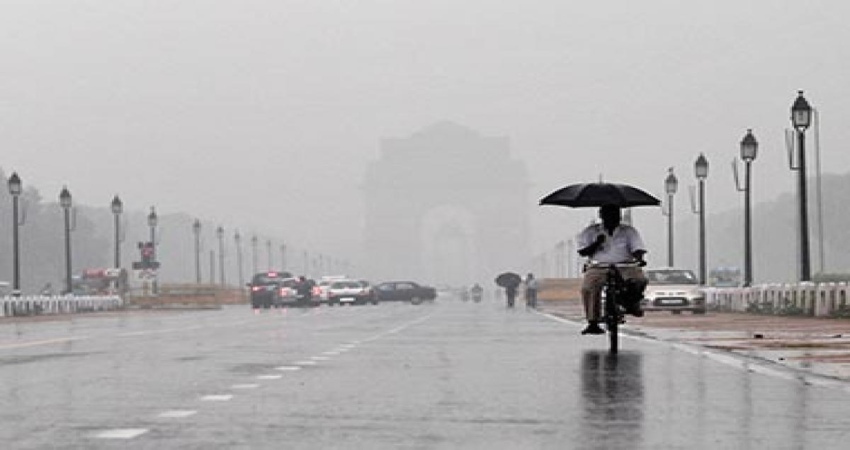 Since the last few days, the discomfort level in Delhi has increased due to warm weather conditions. This is evident from the fact that the day temperature in Delhi on Wednesday settled at 38 degrees Celsius which is 4 degrees above the normal average for the month of August.  The minimum temperature too settled 3 degrees above the normal average to record 29 degrees Celsius.

But on the hindsight, most of August so far has been good for Dellhiites in terms of rains. According to Skymet Weather, the coming first week of September will also start with some good rains. The axis of Monsoon Trough was running towards South Rajasthan and Madhya Pradesh but it has now started moving northward. Moreover, a low-pressure area has also formed over the Northwest Bay Of Bengal. This low-pressure area will move in the northward direction towards West Uttar Pradesh.

Due to these Weather systems, we expect isolated rainfall activities to commence over entire Delhi by the evening of August 30.  The intensity of rain will gradually increase in the city and continue to drench Delhi till September 2.

The temperatures during this period will remain under check in Delhi. Thereafter, isolated patchy rains will continue and the intensity might increase once again around September 5 or September 6.

Thus, we can say that it is going to be a prolonged spell of rain in Delhi and NCR area starting August 30