Positive IOD brings record rains in Chennai, can serve its water needs for next 21 days 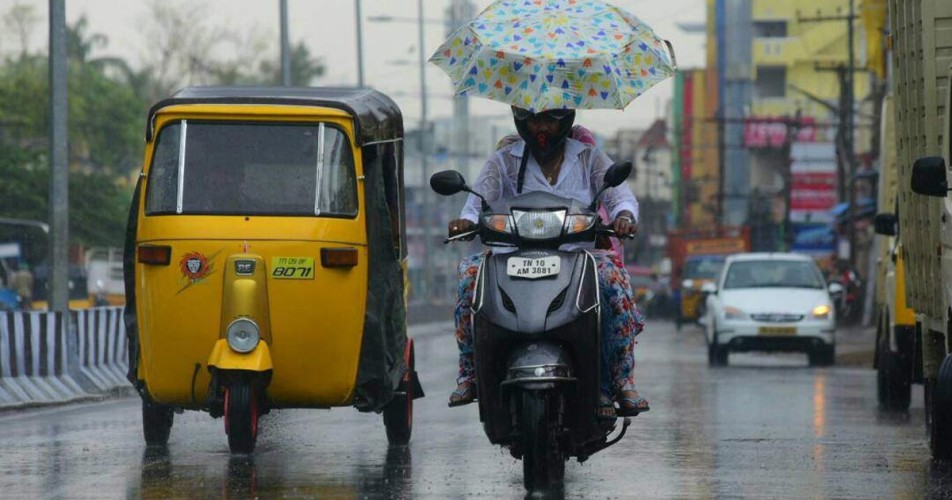 This year, the Indian Ocean Dipole remained positive throughout the Monsoon season till date. Due to the positive IOD, the frequency of Low Pressure Area and Cyclonic Circulation during the last two months, magnified mainly over the Bay of Bengal. The same is likely to continue over the rest parts of the Southwest Monsoon over India.

Especially during the last three weeks, mainly light to moderate and occasionally heavy rainfall was observed over Chennai.

Moreover, just recently on September 18, Chennai observed its wettest day of the year, with a total of 104 mm of rain. As of records, the last time the city recorded 100 mm rain in a 24-hour period in August, 2011.

According to experts, the city has received 17,400 million liters of water. This can serve the city’s water supply needs for 21 days.

On the contrary, being a rain shadow area, normally, Chennai gets less rainfall during this period. Temperature is also comparatively lower and the days are mainly comfortable.

Heavy rains for Uttarakhand, first Monsoon spell for the state