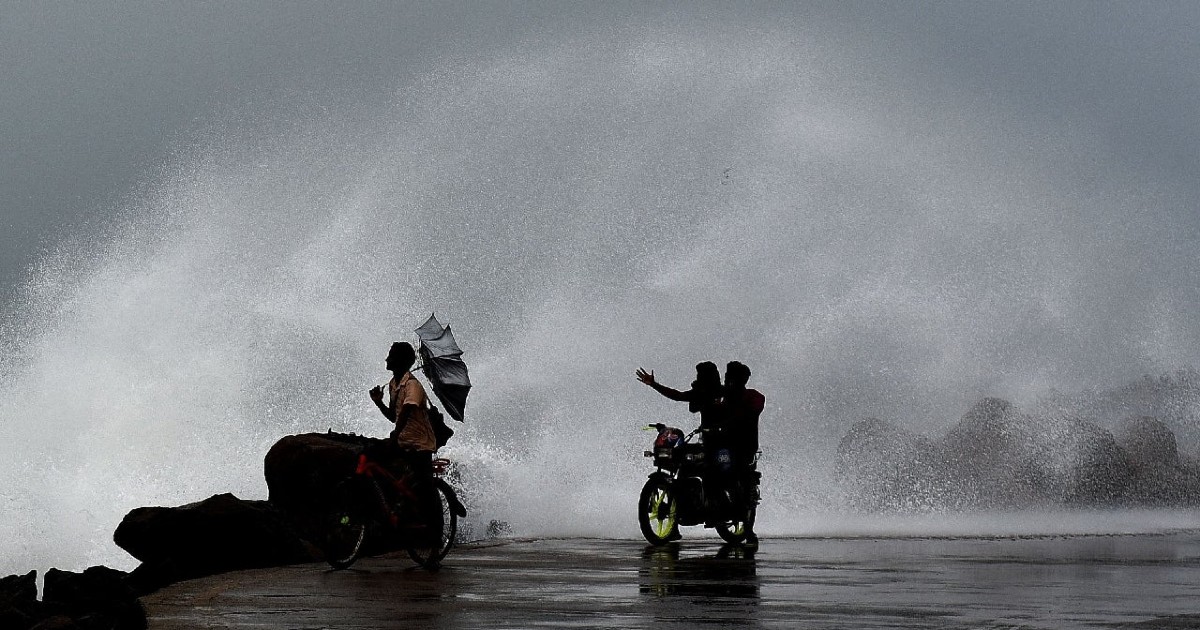 As predicted earlier, a low-pressure area has formed over the Lakshadweep region supported by cyclonic circulation extending up to 30,000 feet in the troposphere. As per CIMSS (Cooperative Institute of Meteorological Studies), a research institution working in collaboration with NOAA and NASA, the low pressure is centered around 10.1 Degree North and 70.7 Degree East in the close proximity of the Union Territory of Lakshadweep.

The low pressure is strengthening and is likely to become depression in the next 24 hours while remaining practically stationary. Thereafter rapid intensification is expected to a cyclonic storm Tauktae anytime between 15th and 16th May. The storm is likely to move North northwest keeping the coastline to its right and within strike range of its inner ring of winds and clouds. The cyclone will have the potential to intensify further to a severe cyclonic storm or very severe cyclonic storm.

A cyclonic storm is accompanied with winds of the order of 62-87kmh and a severe cyclone further has high-velocity winds to the tune of 88-117kmph. A very severe cyclonic storm is packed with high-speed winds in the range of 118-165kmh. There is not much consensus amongst the various numerical models at this point in time about the precision track of cyclone Taektau. It could be a potential threat for the state of Gujarat anytime around 18th May or may steer more across the central parts of the Arabian Sea to head for the Sind and Balochistan coast of Pakistan. More clarity is expected about its precise movement in the next 48 hours. Irrespective of its movement, the storm will bring inclement weather and hazardous rains all along with Kerala, Coastal Karnataka, and Konkan region.

The weather system has lashed all the islands chain across the Union Territory of Lakshadweep. Strong winds and heavy rains have been dumped over the Cannanore Islands, Androse Island, and Kalpeni group of islands. Agathi has received 250mm of rain during the last 48 hours and Amini Devi and Minicoy have recorded 79mm and 53mm in the past 24 hours. Gusty winds with speed in excess of 60kmh and very heavy rain is expected over the next 48 hours.