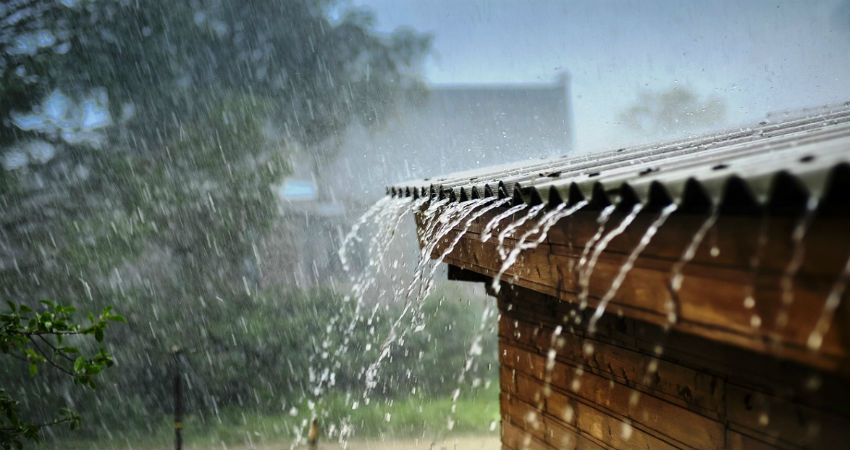 A fresh Western Disturbance (WD) is likely to approach the Western Himalayas by the evening of March 10. This system is going to impact the northern plains in terms of rain and thundershowers. The weather activities will commence by the late night of March 10 from Northwest Rajasthan, West Punjab, as well as Haryana and later, would cover more parts.

By the morning of March 11, we expect, rains to cover Delhi and NCR, West Uttar Pradesh and rest parts of Punjab as well as Haryana.

The intensity is expected to increase gradually and there are chances of fairly widespread rain and thundershowers in many parts of the northern plains by the night of March 11. Isolated hailstorm activities cannot be ruled out.

Rains may continue with good intensity until March 12. Thereafter, the weather activities may taper from the region, but isolated showers may continue in Punjab, Haryana and Northwest Uttar Pradesh for some more time.

After the passage of this weather system, more Western Disturbances (although feeble in nature) are likely to approach the Western Himalayas. These WDs are expected to give on and off light showers until March 15 over the entire region.

Amidst rains, the temperatures are likely to fall by 2-3 degrees Celsius and there would be a nip in the air during morning and evening hours.