Another round of rain and snow in Jammu and Kashmir, Himachal Pradesh from Dec 10 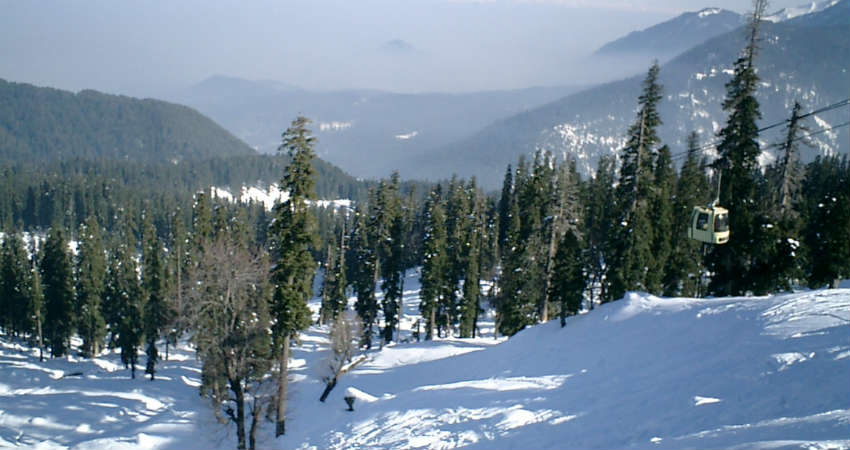 The weather in the hill states of Himachal Pradesh, Uttarakhand and Jammu and Kashmir is dry for almost a week and the situation is expected to prevail in the region for another four to five days.

However, a fresh Western Disturbance is soon expected to affect Jammu and Kashmir around December 10 and give rain in the region. On December 11, moderate rain and snowfall activities with isolated heavy spells will be experienced in Jammu and Kashmir and parts of Himachal Pradesh. Scattered rains will also be witnessed in Ladakh and Uttarakhand. A significant increase in weather activities is expected in all the hilly states by December 12 which will continue until December 13.

Not just the hills, the effect of this Western Disturbance will also be felt in the northern plains. Meteorologists at Skymet forecast rain and thundershower in Punjab, Haryana, Rajasthan, and West Uttar Pradesh on December 11 and 13.

In the wake of the rainfall activities, the day temperature will drop further in the hills and the Northwest Plains. The minimum temperature in several parts of Himachal Pradesh, Ladakh and Jammu and Kashmir In fact, sub-zero night temperature is being observed at some places in the region. The day temperature has also come down to single-digit in many places.

Rain in all the hilly states of the Western Himalayas is either excess or largely excess until now. Uttarakhand is rain excess by 30%, Himachal Pradesh by 41% and Jammu and Kashmir is excess by 157%.

So, we can say that all the hilly states have received good rain and snowfall activities. Four consecutive Western Disturbances in the month of October were responsible for these rains.