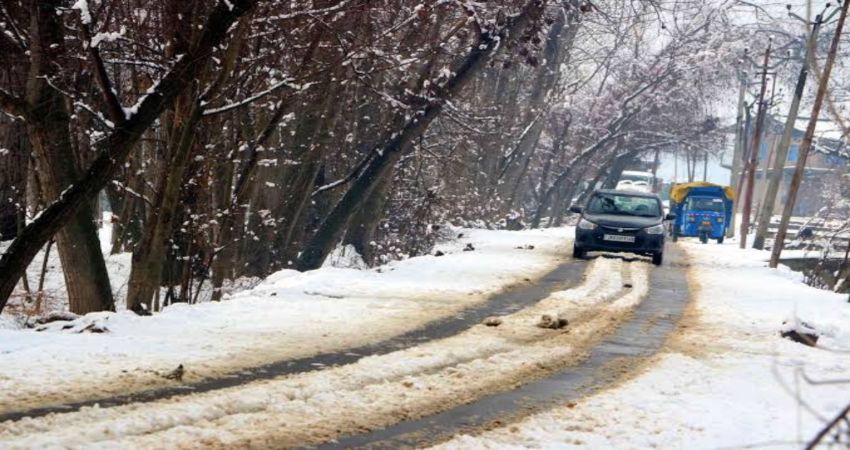 The hilly region of Jammu and Kashmir, Ladakh, Himachal Pradesh and Uttarakhand have performed quite satisfactorily in terms of rain and snowfall activities so far.

During the month of November, the hills of Western Himalayas witnessed four Western Disturbances. Due to the presence of these Western Disturbances, heavy rainfall activity and snowfall occurred over Jammu and Kashmir including Laddakh, Himachal Pradesh and Uttrakhand.

Since November 29, the weather has gone almost dry over the entire hilly states. Although feeble Western Disturbances approached the Western Himalayas they failed to give any significant weather activity.

We expect dry weather conditions to prevail in the hills until December 9.

On December 11 and December 12, the rainfall activities will increase which will cover many parts of Himachal Pradesh and Uttrakhand as well. These states might also receive heavy snowfall which may lead to the closure of many roads as well as the Jammu-Srinagar highway. With heavy snowfall, chances of landslides and mudslide are also very likely.

By December 13, the Western Disturbance will move away. However, scattered light rain and snow may continue to be observed in parts of Himachal Pradesh and Uttrakhand. The impact of this Western Disturbance will also be felt over the Northwest plains in terms of light scattered rainfall activities as an induced Cyclonic Circulation will form over the states of Punjab and Haryana.

By December 14, icy cold winds will blow across the Northwest plains which will pull down the day and night temperatures by 3 - 4 degrees Celcius. Moderate to dense fog is also likely in the region during this period.