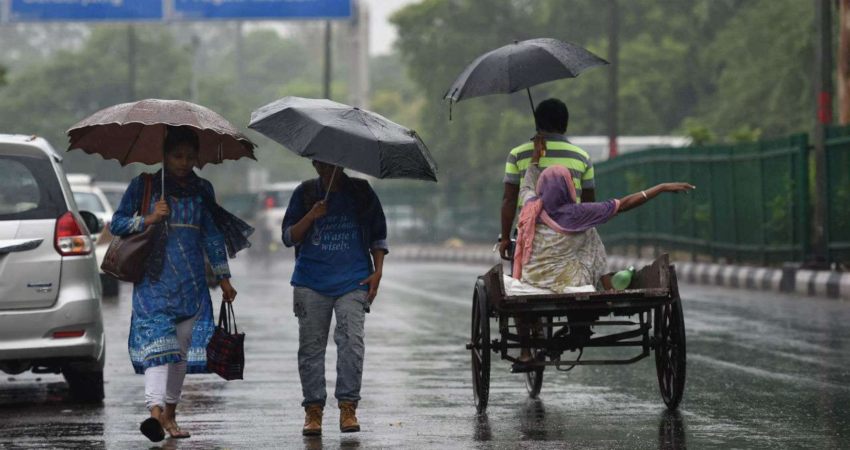 The state of Uttar Pradesh and Bihar are witnessing dry weather conditions since the last few weeks. Both day and night temperatures have dropped gradually, resulting in cold wave and cold day conditions. The maximum temperature has been settling 8-11 degrees below the normal while the minimums are settling between 3 and 5 degrees Celsius.

During the early morning hours, dense to moderate layer of fog takes over both the states of Bihar and Uttar Pradesh while light sun rays are visible during the afternoon hours, which are not sufficient to break this thick layer of fog.

At present, in the absence of any significant weather system, radiation can be seen during night hours due to clear sky conditions. Subsequently, as the cold northwesterly winds are blowing across the region, cold wave and cold day conditions are prevailing in Bihar and Uttar Pradesh.

According to our meteorologists, we expect similar weather conditions to continue during the next 24 to 36 hours. The night and day temperature will start rising gradually due to a change in the air mass. Thereafter, the easterly winds will settle down and cold wave conditions are likely to abate as a Western Disturbance is likely to approach the Western Himalayas which will be further resulting in light to moderate rain and thundershowers at many places associated with hailstorm activity between  January 1 and 3. These rainfall activities will be very beneficial for crops like wheat, gram, mustard, peas, vegetables, sugarcane and etc.