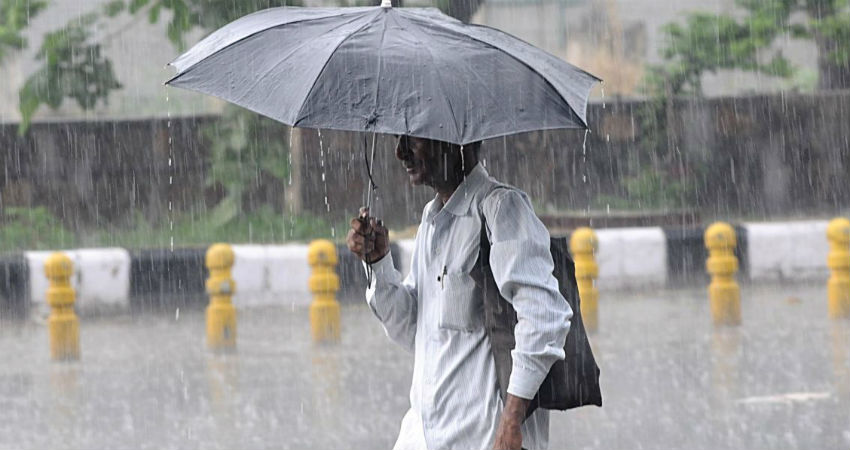 Places like Gorakhpur, Varanasi, Lucknow, Bahraich, Sultanpur mat get to see rain and thundershower activities, for the next few days.

On the other hand, westerly winds would blow over South and Southwest Uttar Pradesh, thus leading to dry weather conditions here. However, there are chances of dust storm in isolated places like Gautam Buddha Nagar, Noida, Ghaziabad, Saharanpur, Meerut, Bareilly Agra, and Mathura, during the next 24 hours.

Southwest Monsoon 2019 has not made any progress further, but due to the formation of a Low-Pressure Area over North Bay of Bengal and its subsequent movement in west/northwest directions, the rainfall activities would increase in Uttar Pradesh, July 2 onwards.