Rain in Gwalior, Datia, Morena and Nowgaon for next 24 hours, heat wave to return thereafter 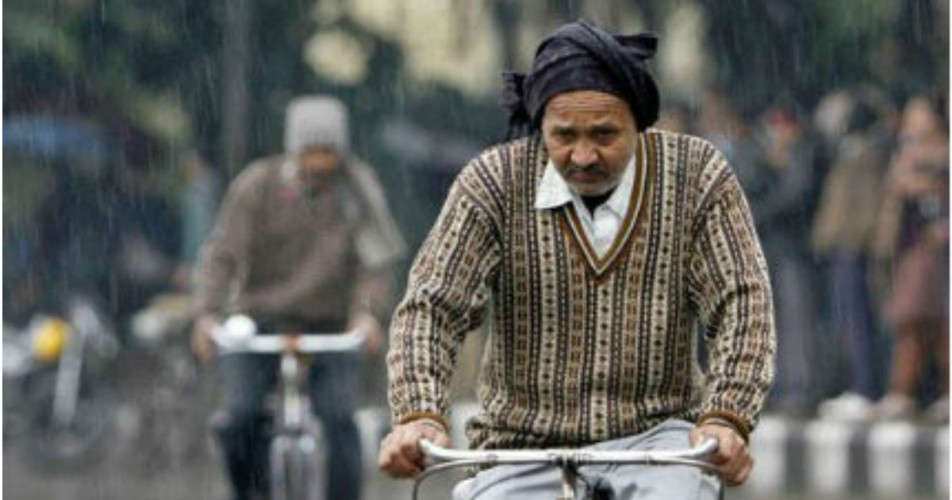 As predicted by Skymet Weather, the northern districts of Madhya Pradesh such as Gwalior, Datia, Morena and Nowgaon have received scattered rains and thundershowers, during last 24 hours. According to the data available with Skymet, Gwalior has received 4 mm on rainfall, while traces of rains have been recorded over other parts.

At present, there is a Cyclonic Circulation over Rajasthan which is making the condition favourable for rains in different parts of Madhya Pradesh. Humid winds from Arabian Sea are also feeding moisture to the region. With the combined effect, on and off rain and thundershowers will continue over North Madhya Pradesh for next 24 hours.

Residents of Gwalior, Datia, Morena and Nowgaon will experience rain and thundershowers for a couple of days. Thereafter, the weather system will move away and the weather in the entire state will once again turn dry. We do not foresee any major weather activity for at least next one week.

Many parts of Madhya Pradesh, particularly southern and southwestern parts were reeling under heat wave conditions during the last week of April, which spilled over till May 2. However, since then, due to on and off weather activities, a significant fall was noticed in the maximums, leading to abatement of heat wave conditions. Now, as the weather is expected to become dry after 24 hours, we once again expect hot and dry winds from northwest directions to take the charge in the state. Thus, maximums will increase and heat wave conditions will make a comeback, most probably by May 19.

Overall, we can say that entire Madhya Pradesh has been receiving good rains since the beginning of the pre-Monsoon season. Generally, West MP experiences rains as a result of an induced Cyclonic Circulation over northern plains, while in East MP, it is generally the North-South Trough that brings rain to the region.