Rain in Kerala, Karnataka to reduce; revival again after 48 hours 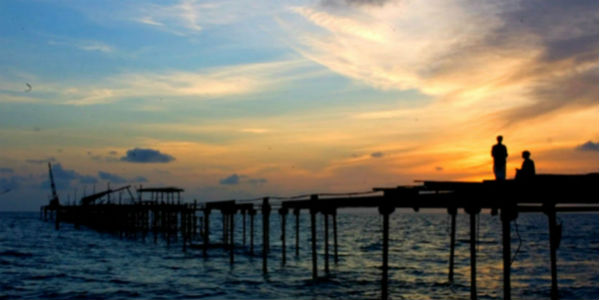 At present a cyclonic circulation is seen over Comorin region and adjoining South Tamil Nadu Coast. Along with this a trough is also extending from this system to Lakshadweep area.

In wake of these weather systems, the states of Kerala and Karnataka are already receiving good rains since the last few days. In fact, during the last 24 hours as well, many parts of Kerala and southern parts of Karnataka received moderate to heavy rainfall activity.

Now as per weathermen, this system is seen moving away. Thus, rains are expected to decrease over Kerala and Karnataka. Moreover, during the next few days rains will only be confined to the south coastal stations of Kerala. Otherwise, mainly light rains will be observed over isolated parts of both the states.

However, another cyclonic circulation is seen in South-central Bay of Bengal. This system is likely to intensify even more and move in west direction. Therefore, we can say that after the next 48 hours, from November 6 onwards, rainfall activity will make a comeback over Kerala and Karnataka.