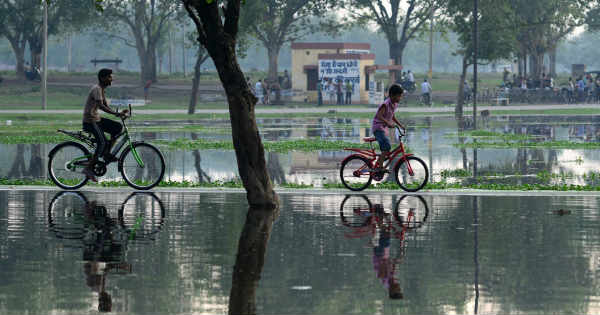 At present, West and East Uttar Pradesh are rain deficient by 58% and 42%, respectively. As per the weathermen, the weather activities are expected to increase over Uttar Pradesh as a Western Disturbance is over Jammu and Kashmir. Its induced Cyclonic Circulation will form over Rajasthan and a trough from this system would go up to West Uttar Pradesh.

Click here to know more about lightning and thunderstorm status in Uttar Pradesh: 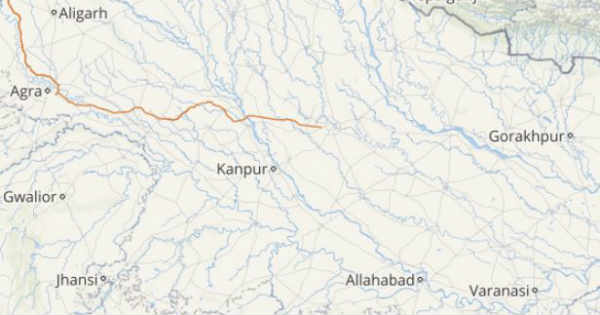 On April 17, hailstorm and dust storm with strong winds would be a sight. There are chances that isolated pockets might get to witness high velocity winds of 60-70 kmph. Looks like, these pre-Monsoon activities have the potential to damage wheat crop that is being harvested at present in many parts of Uttar Pradesh. The harvested as well as ready to harvest crops would suffer due to strong winds and hailstorm activity.

Temperatures are expected to plummet by three to four degrees on April 16 and 17 and can come down in the range of 36°C-40°C. While, weather would clear up by April 18 and the temperatures would once again shoot up.