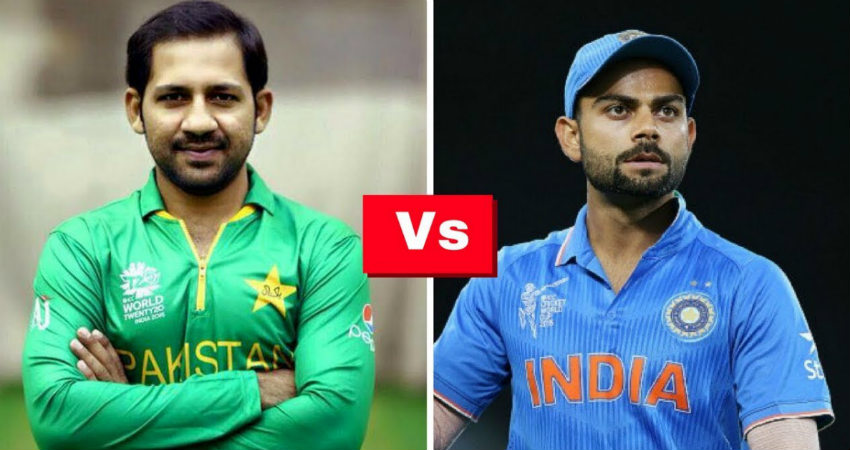 The 18th match of the ICC World Cup 2019 between India and New Zealand on June 13 in Nottingham, Trent Bridge was abandoned due to bad weather conditions. Dejected Indian fans have now turned to Google to know the fate of the upcoming match between the biggest cricketing rivals India and Pakistan on Sunday, June 16, 2019.

India versus New Zealand was the third match to be washed out without a ball being bowled in this World Cup. It rained for good 48 hours due to which the outfield could not dry up in time and the match was abandoned. Bangladesh vs Sri Lanka, West Indies v South Africa, and Sri Lanka vs Pakistan - all have gone down the drain without a ball being bowled. Till date, rain in England has successfully washed out four games in the ICC Cricket World Cup and we aren't even halfway through the tournament.

Saurav Ganguly, Indian ex-captain, who is doing commentary in England was critical of the facilities there as he said that even Eden Gardens in Kolkata has a full ground cover and the funny thing is that it was bought from England. He further added and wondered why England and Wales Cricket Board couldn’t get themselves a few of those.

In terms of weather, June and July are tricky months for England. The country is already facing problems because of the huge influx of fans coming to watch the World Cup from across the world. And the forecast for rain in Manchester, the venue of India-Pakistan encounter, does not spell anything good for them. There are chances of clouds with spot showers during the match. Gloomy and wet conditions would persist for most period of the game.