Rain to continue in Odisha and Chhattisgarh, after 49 mm of heavy rain in Pendra 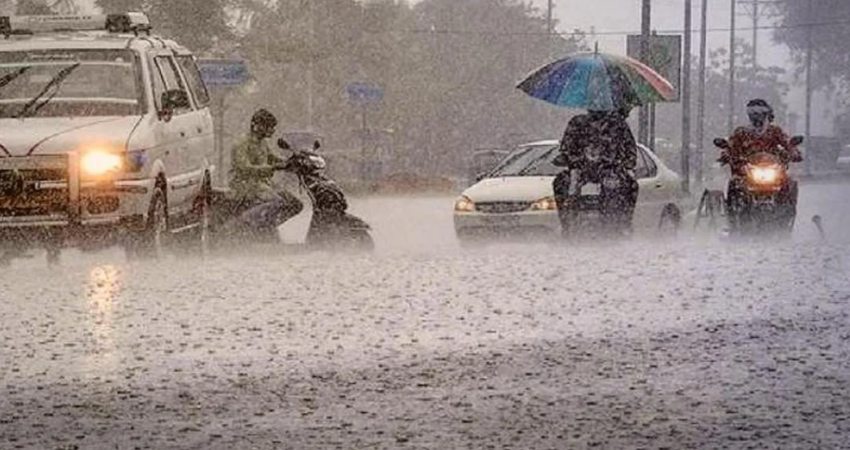 These rainfall and thundershower activities were seen due to the Low Pressure Area which was persisting for quite a while now. Now this Low Pressure Area has moved further north-west over North Madhya Pradesh and South Uttar Pradesh.

At present, the Axis of Monsoon Trough is passing through North Chhattisgarh and Odisha. Therefore, we expect light to moderate rainfall activity with isolated heavy spell to occur over some parts of Odisha and Chhattisgarh during the next 24 to 48 hours.

Thereafter as predicted by the weathermen, the intensity of rains would decrease significantly over Odisha as well as Chattisgarh. But the weather conditions would not go completely dry as on and off rainfall activites are expected to commence for the next two to three days. Along with this, light rains with one or two heavy spells would continue over the northern districts of Chhattisgarh and Odisha.

Thus, we can say that due to the presence of these weather systems some on and off rainfall activities are expected to occur over parts of Odisha and Chhattisgarh. However, we do not expect rainfall deficiency to go down.