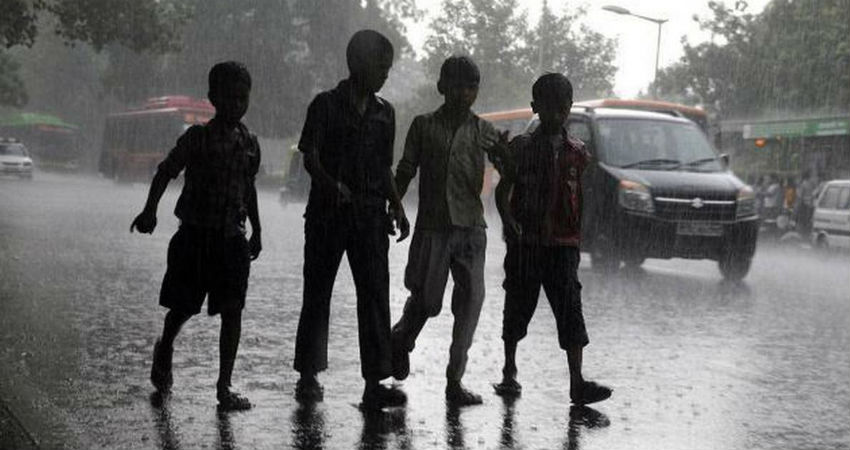 At present a Cyclonic Circulation lies over eastern parts of Assam. The easterlies are prevailing over most parts of East India. An upper air Trough is moving across foothills of Bihar, upper Assam and Arunachal Pradesh. Scattered moderate rainfall was observed over Northeast states, Bihar, and foothills of West Bengal.

Now, the rainfall activity is likely to enhance as the Trough is likely to shift towards North in the lower levels. Thus, moderate rainfall with isolated heavy spells is likely over Nagaland, Manipur, Mizoram and Assam and Meghalaya by tomorrow.

Thereafter, the rainfall activities are likely to further increase after 48 hours over East Bihar, North Bengal and Assam.