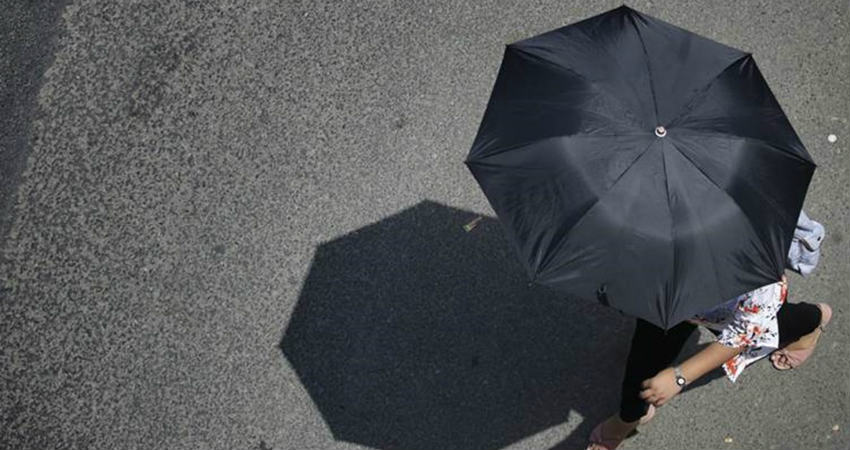 Therefore, in the past 24 hours, light rains have been recorded in Bihar. Places like Patna, Muzaffarpur, Darbhanga, and Bhagalpur recorded light rains.

On the other hand, the central parts of Uttar Pradesh like Kanpur and Lucknow recorded moderate showers of 32 mm and 9 mm, respectively. Some amount of rain was also observed in Hardoi, Aligarh, Meerut, and Varanasi.

Scattered light rains are likely to continue over the central and eastern districts of Uttar Pradesh for the next three to four days. Bihar will also witness light to moderate rains during this period.

There are chances that the intensity of rain might increase marginally in Bihar between September 22 and September 24, while East Uttar Pradesh will continue to receive intermittent light to moderate rains. In the upcoming three to four days, localised patchy rains cannot be ruled out over the western districts of Uttar Pradesh like Bareilly, Moradabad, Rampur, Jhansi, Meerut, and Agra.

The weather will be warm and humid over most parts of Uttar Pradesh. Also, the withdrawal of Monsoon from both states will be delayed and is likely to happen in October.