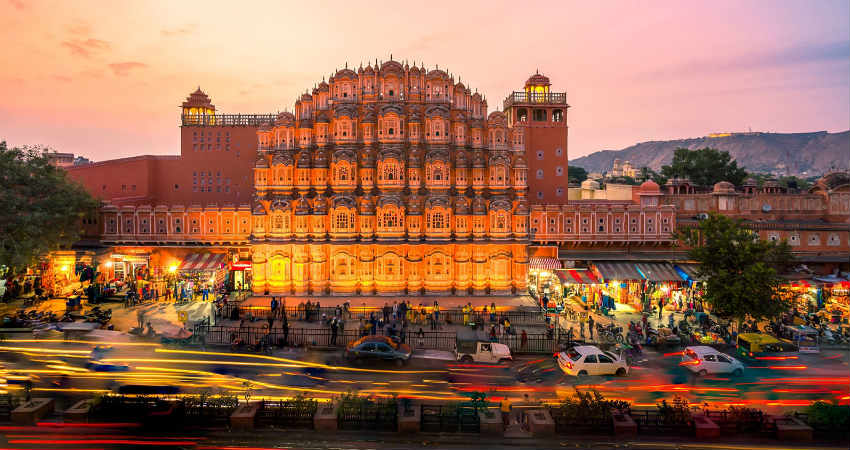 During the last 24 hours, many parts of Rajasthan have received thunderstorm and light thundershower activities due to season’s first cyclone in the Arabian Sea – Vayu. The capital city Jaipur also received rains during afternoon and evening hours leading to comfortable weather.

Now, the winds have changed direction and the effect of Cyclone Vayu has now dissipated. However, rains are yet in bags for the state as a Cyclonic Circulation can be seen over Northwest Rajasthan. Also, a Trough is extending from this weather system up to the eastern parts of the country, while passing South of Delhi.

Moreover, the humid winds from Arabian Sea are also pushing moisture over Rajasthan. Due to this, rain and thundershower activities along with dust storm are likely to occur over South and Eastern parts of Rajasthan during the next two to three days. Wind speed might reach 60-70 kmph gusting to 80 kmph during the dust storm.

Places particularly like that of Dausa, Sawai Madhopur, Kota and Bundi may witness these rains. Jaipur may also receive light rains.

These rain activities will be concentrated over southern and eastern parts of Rajasthan.

However, the weather of Western parts of Rajasthan like that of Jaisalmer, Jodhpur, Barmer and Bikaner are expected to remain dry.

Yet another weather system awaits to give a rainy spell over the region soon. In the wake of Western Disturbance by June 15 or 16 onwards, we expect rain activities to increase over northern parts of the state as well. During this time, places like that of Churu, Bikaner, Hanumangarh Ganganagar, Jhunjhunu, Sikar will also start receiving rain and thundershowers. Dust storms are possible at a few places June 15 onward.

Now, a 3 to 4-degree drop in temperatures is likely over these regions. Also, ‘Severe’ heat wave conditions is set to abate from most parts of the state. In the next 48 hours, we expect that heat wave to further bid adieu from most parts.

Isolated pockets might, however, continue to experience heat wave.