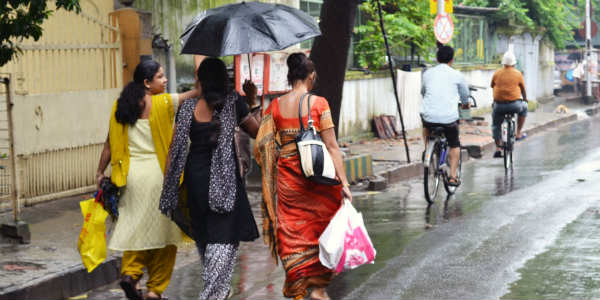 Click here to check the Live Lightning and Thunderstorm status over West Bengal:

In the meantime, cities such as Kolkata, Malda, Asansol, Diamond Harbour, Digha, and Burdwan will witness scattered light rains during the next 24 to 48 hours. In fact, the northern parts of West Bengal are likely to remain mainly dry.

However, light rains with one or two spells of moderate showers will continue to occur over Gangetic West Bengal and central districts of the state during the similar time period. Meanwhile, scattered light rains are also possible over Sub-Himalayan West Bengal region.