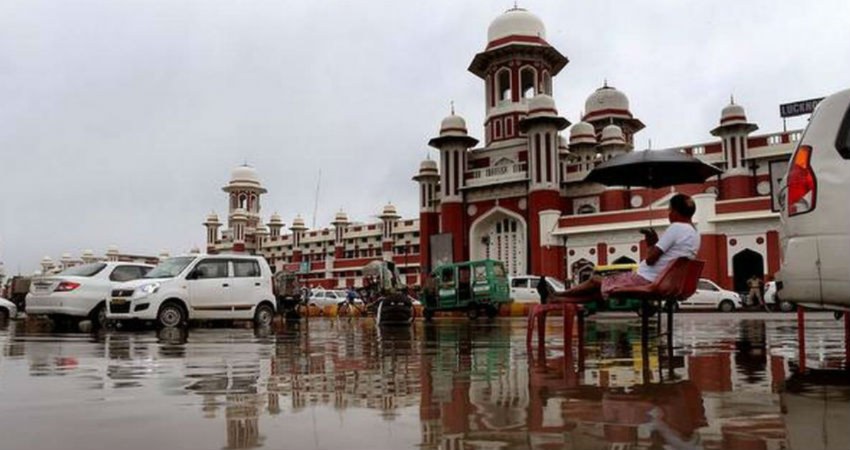 During the last 24 hours, weather has remained dry for the last 24 hours. Now, we expect the state to start receiving rain and thundershower activities from the late-night hours of January 27.

According to Skymet Weather, a few places in the western and north-western parts of Uttar Pradesh are likely to receive moderate to heavy rains. Also, the intensity of these rains will start increasing January 29 onward and will further spread over the central parts of Uttar Pradesh like Shahjahanpur, Lucknow, Kanpur, etc.

However, the foothills of West Uttar Pradesh will receive intense rain, thundershower, and isolated hailstorm activities during the same episode.