Rajkot, Bhuj, Amreli, Veraval and Porbandar likely to see rain during next 24 hrs 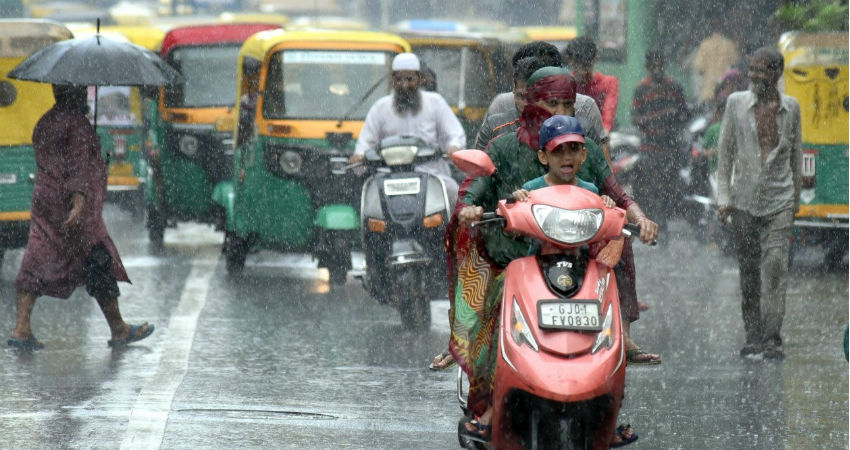 After reeling under dry weather conditions for a prolonged period, rains are all set to return to the state of Gujarat.

According to Skymet Weather, an upper air Cyclonic Circulation is over northern parts of Konkan and adjoining region in the lower levels. One more CC is over southwestern parts of Madhya Pradesh. Due to a combination of these two, moist winds are affecting the region. These winds would result in cloudy sky conditions and bring short spells of light rain during the next 24 to 36 hours.

Places like Rajkot, Bhuj, Naliya, Amreli, Porbandar, Navsari, Veraval etc are likely to experience very light showers. The weather is expected to remain dry in the remaining parts of the state.

Due to increased cloud cover and subsequent rainfall, the day temperatures are expected to decrease by 1-2 degrees Celcius while minimums may increase marginally during the same span.

The month of December started with the maximum temperatures in the range of 30 to 32 degrees Celsius, while minimums were somewhere close to 20 degrees. Some fluctuations in the mid of the month dropped day temperatures to higher 20s, while night temperatures settled in higher 18s.