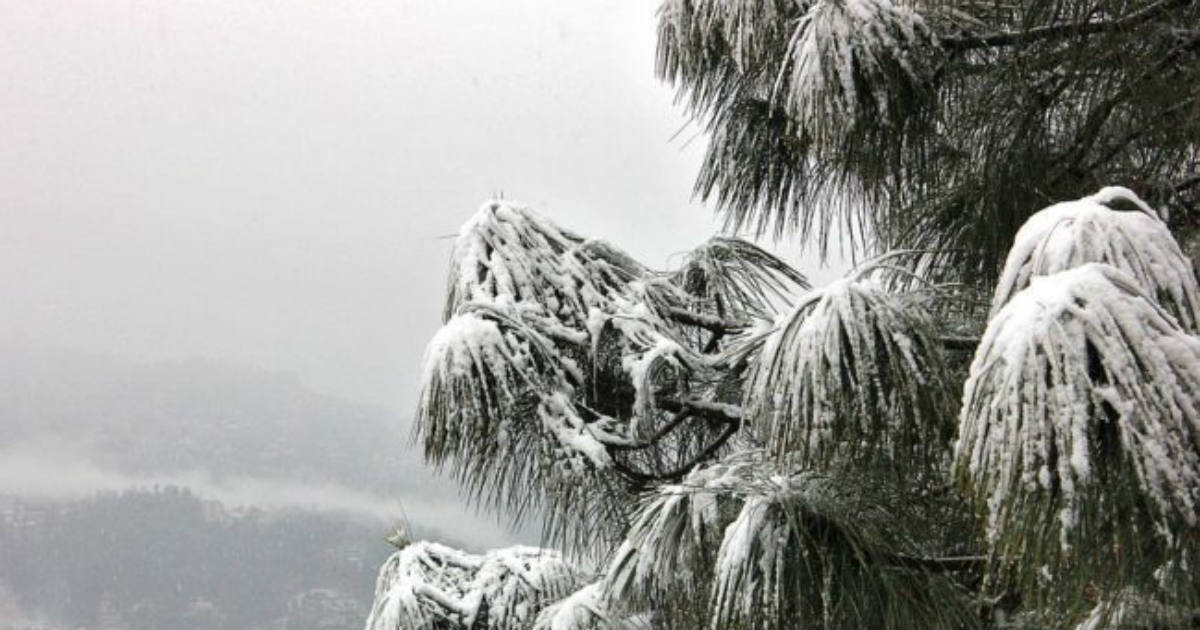 Updated on Dec 9, 2019: The hilly states are in for another spell of rain and snow starting tomorrow, all because of the Western Disturbance, which happens to be the fifth one and will impact the region. Tomorrow itself, light rains will begin in Jammu and Kashmir, Himachal Pradesh and Ladakh with the intensity increasing on December 11. The possibility of light snow during this time also cannot be ruled out.

Uttarakhand will also start to witness these activities by December 12, during which the intensity will increase all across the hills and fairly widespread rain and snow will be seen. Heavy snow and rain will be seen in Uttarakhand and Himachal Pradesh as well.

The possibility of landslides cannot be ruled out, along with which due to fresh snow, avalanches may also be seen, Road closures are also expected due to which tourists are advised to not travel during that weekend.

Published on Dec 8, 2019: Weather in the Northern hills of India is almost dry and sunny since last many days. However, temperatures are very cold over many parts. As of now, we do not expect any weather activity over the region for at least the next two to three days. However, by December 10, a fresh Western Disturbance will approach the Western Himalayas. Initially the rain activities will be concentrated over Jammu and Kashmir and Ladakh on December 10.

On December 11, we expect rain activities to increase further along with chances of snowfall. Light to moderate rains and snow is expected over Jammu and Kashmir, Himachal Pradesh and Ladakh. Isolated showers are expected over Uttarakhand.

On December 12, fairly widespread rain and snow activities are likely over all the four states of Western Himalayas. There may be heavy to very heavy rains and snow spell. Places like Shimla, Kullu, Manali, Gulmarg, Pahalgam, Kedarnath, Badrinath and Nainital are likely to receive good snowfall activities. This will be the second snowfall of the season for Shimla. These rain and snow activities are expected to continue until December 13.

On December 13, rain and snow will start reducing over Jammu and Kashmir as well as Ladakh. However, rains will continue over Uttarakhand.

On December 12 and 13, hailstorm activities are also expected over parts of Jammu and Kashmir, Himachal Pradesh and Uttarakhand.

By December 14, the rain activities would have subsided significantly. Remnants of the Western Disturbance may continue to give isolated rain activities over the hilly states of Western Himalayas.