The weather of North India: A new Western Disturbance will bring rain and snowfall in many cities including Srinagar, Shimla, Uttarkashi 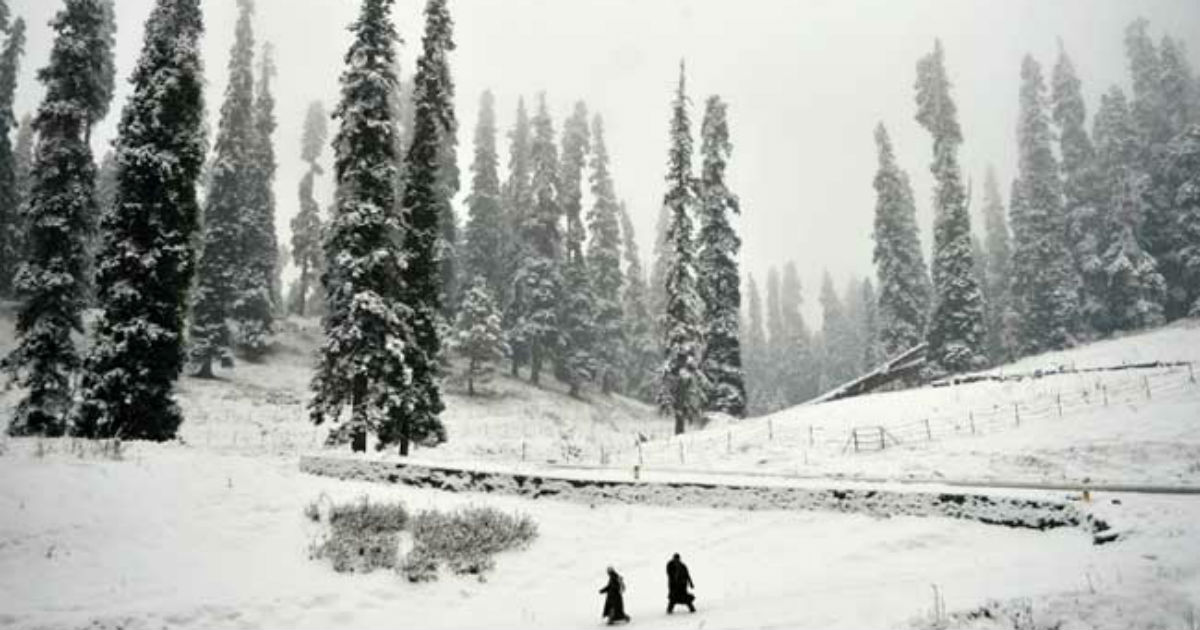 The change in weather in the northern regions of the country is mainly due to the seasonal system coming from the west, especially in the winter season, which we know as the Western Disturbance.

After that, another Western Disturbance reached the mountains but this system was weak which has now moved in the eastern direction after giving rain in some areas of Gilgit, Baltistan, Muzaffarabad, and Ladakh besides Jammu and Kashmir. The weather has now cleared at most places in the hills and plains.

A new seasonal system i.e. western disturbance is coming towards north India after lifting from the Caspian Sea. The system will affect the mountainous regions of North India from 22 November. Due to this, we are expecting that light to moderate and some heavy rain and snowfall activities can be seen in some areas from Jammu Kashmir to Gilgit, Baltistan, Muzaffarabad, Ladakh, Himachal Pradesh and Uttarakhand from 22 to 25 November.

Due to the forthcoming system, rain and snowfall are expected at many popular tourist destinations including Vaishno Devi, Jammu, Srinagar, Udhampur, Gulmarg, Kulgam, Pahalgam, and Bhadarwah. Himachal Pradesh may also receive snowfall in high altitude Lahaul Spiti, Keylong, Chamba, Kullu, and Kinnaur. Light snowfall will also occur in Shimla. Apart from this, snowfall can occur in high altitude areas like Uttarkashi, Rudraprayag, Chamoli, and Pithoragarh in Uttarakhand and rain in Rishikesh, Haridwar, and Dehradun.

In the plains, Punjab, Haryana, Delhi, Rajasthan, and Uttar Pradesh will not have any effect of the upcoming system. Winds will decrease in these parts, and there will be no further decline in the temperature. The possibility of light rain or drizzle with partial cloud cover and thunderstorm in the Terai regions of Punjab, Haryana and western Uttar Pradesh cannot be ruled out.