Unseasonal rains ahead for Odisha, Gangetic West Bengal and Jharkhand, maximums to drop 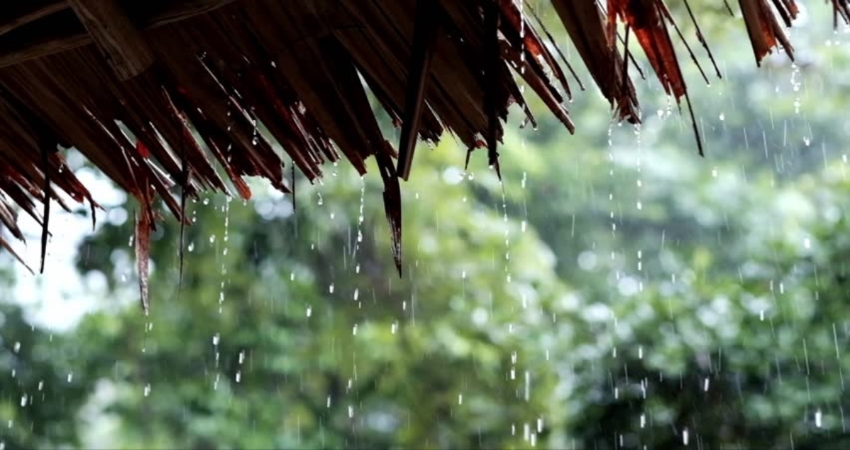 Rains have once again made an appearance over the eastern parts of the country. During the last 24 hours,  light rains occurred in Odisha.

At present, a Confluence Zone has shifted towards East and it is extending from Telangana up to Jharkhand. Also, an Anti-Cyclone is already persisting over west-central Bay of Bengal. It is feeding moisture towards the eastern parts of the country.

Tomorrow onward, the rainfall activities will cover many parts of West Bengal, as well as, South Bihar.

On March 21 and 22, the intensity of rains will be more over Odisha, Jharkhand, and Gangetic West Bengal. While only scattered rains are possible in Bihar, and in isolated pockets of Southeast Uttar Pradesh.

These weather activities will continue until March 22. Thereafter, there will be a significant decrease in the ongoing rains. And, the weather will turn dry once again.

During the same episode of this rainy spell, the maximum is expected to drop by three to four degrees Celsius in many parts of Odisha, Jharkhand, and Gangetic West Bengal. While a drop of one to two degrees in the maximums is expected to be observed in Bihar and Southeast Uttar Pradesh.