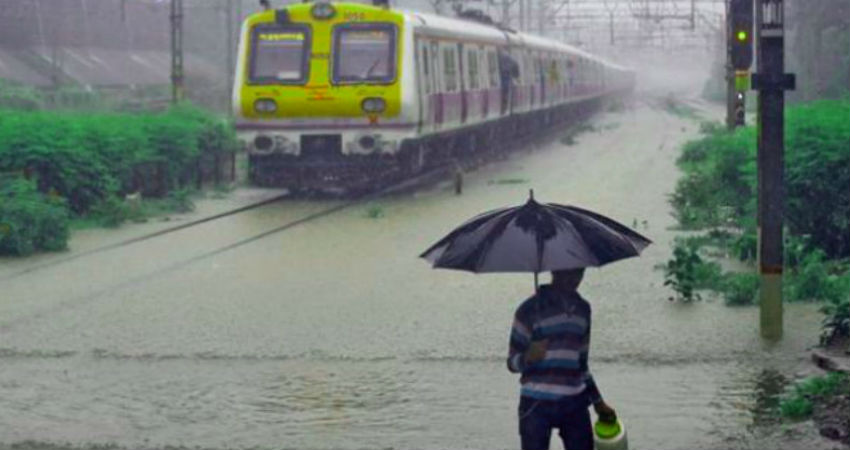 The city of Pune in the last 48 hours has received a whopping 133 mm of rain. On Friday Pune recorded a good 60 mm of rain, while on Thursday the city was pounded by 73 mm of heavy rain.

Thursday rain in Pune was the highest in the last 9 years and the second highest in a decade. The highest rainfall recorded in a single day in Pune in the last ten years was 99.4 mm on June 15, 2010.

In fact, Monsoon rain in Pune has almost doubled from the June rainfall of 116 mm. According to the data available with Skymet, 221.4 mm of rain has already been recorded in the city so far. And with one day left for the month to get over and forecast of more rain today, June will end on a memorable note for the people of Pune.

Located in the Eastern Ghats, Pune usually does not receive equally good rains as the Western Ghats. Because of the topography, the Western Ghats observe active Monsoon surge.
But the heavy rain in Pune was because of a cyclonic circulation over Southwest Madhya Pradesh and a trough extending south off Maharashtra as an upper air system. Now, this Cyclonic Circulation has moved away and is situated in the central parts of Madhya Pradesh due to which the rainfall activity in Pune will start to decrease. In the next 24 hours, it will become very light and patchy. Though on and off rains will continue to be observed in the city for a couple of days more.

Temperatures are certainly going to take a dip. The maximum in the city will settle close to a comfortable 30 degrees Celsius, while the minimum will hover around 22 degrees Celsius during this period.

Any Information Picked up from here should be attributed to Skymetweather.com