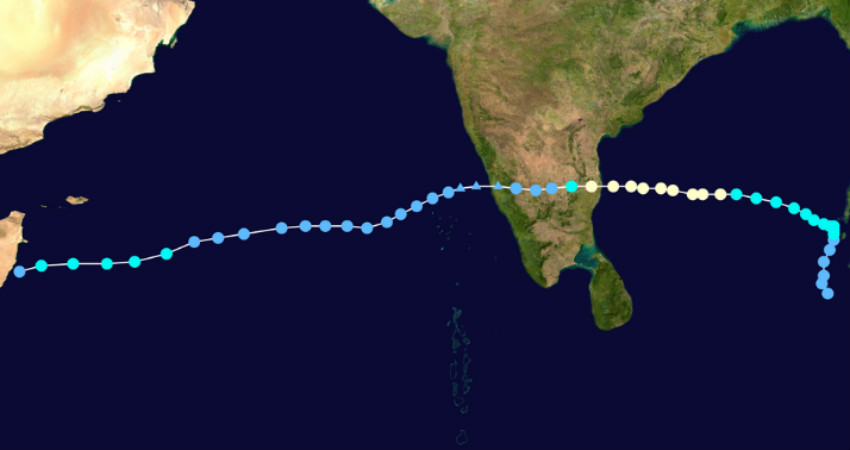 Cyclones in the Indian Seas, after they form, have lot of range as far as their characteristics are concerned. Some of these storms have a long sea travel, some have short. Some storms are very strong, while others could be mild. In fact, there are some storms they keep gaining strength all the way, others may have an undulating intensification.

Normally, cyclones follow a predicted track. However, there are a few whose tracks are unusual and indifferent. Let us check out a few: 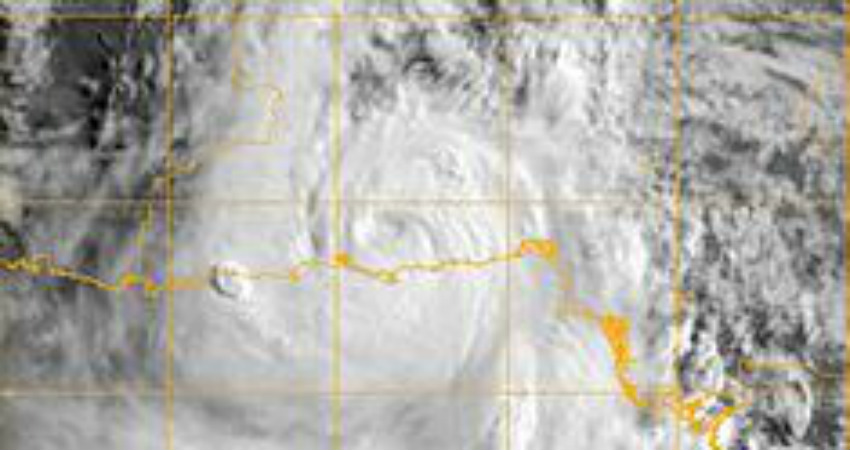 Cyclone Yemyin formed in 2007 with its lifespan being between June 21 and June 26. The storm is one of the rare ones to make landfall over both eastern part of India and western side of Pakistan, crossing coast. Yemyin was a Low Pressure Area which became depression on June 21 in the Bay of Bengal. It kept on intensifying to a Deep Depression and finally into a Cyclonic Storm, close to Kakinada in Andhra Pradesh. A Cyclone alert was issued by various weather agencies.

During the early morning hours of June 22, Yemyin crossed Kakinada and moved inland. Due to its interaction with land, it weakened. The system crossed over to Arabian Sea as a weakened system. There, due to favourable conditions, the system intensified again into a Cyclone. Thus, a fresh Tropical Cyclone Formation Advisory was issued again on June 25. Yemyin kept on intensifying and reached 90 km short of Karachi as a Deep Depression. Thereafter also, it continues to strengthen and getting more organized, and made landfall near Ormara in Balochistan as a storm on June 26. 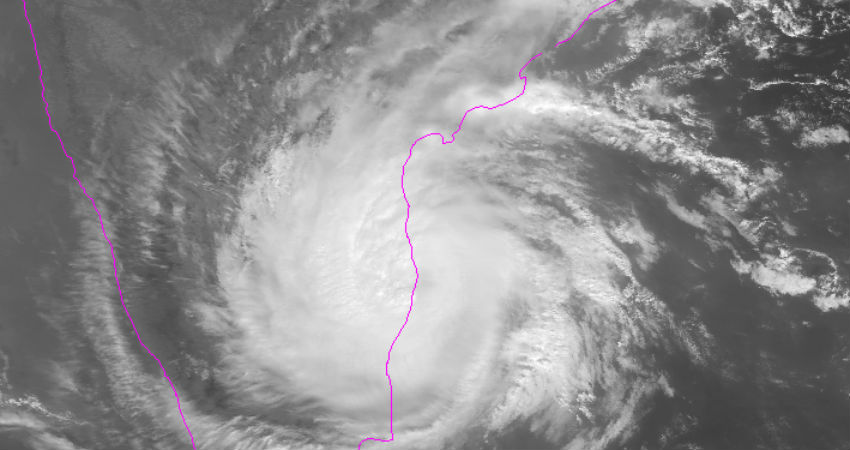 Cyclone Vardah, which formed in 2016 had a very long sea travel. Its lifespan was between December 6 and 13. It originated as a low over Malay Peninsula adjoining North Andaman Sea on Dec 6 and moved northwestwards. It skirted the Bay Islands, and by early hours of December 8, while moving west northwestward, it became a Cyclonic Storm. Thereafter, Vardah kept moving westwards with its peak intensity on December 11 with a speed of 130 kmph.

On December 12, it weakened into a Severe Cyclonic Storm before making landfall close to Chennai. Thereafter, it had a rapid weakening, and became a well marked low on December 13 itself. The remnant of the storm crossed over to Arabian Sea on December 14. Because of warm sea surface temperatures, it started to regenerate again, and became a depression on December 17. Later, while moving further westwards towards Somalia Coast, because of its interaction with cold waters just short of the coast, it weakened into a Well Marked low pressure area. 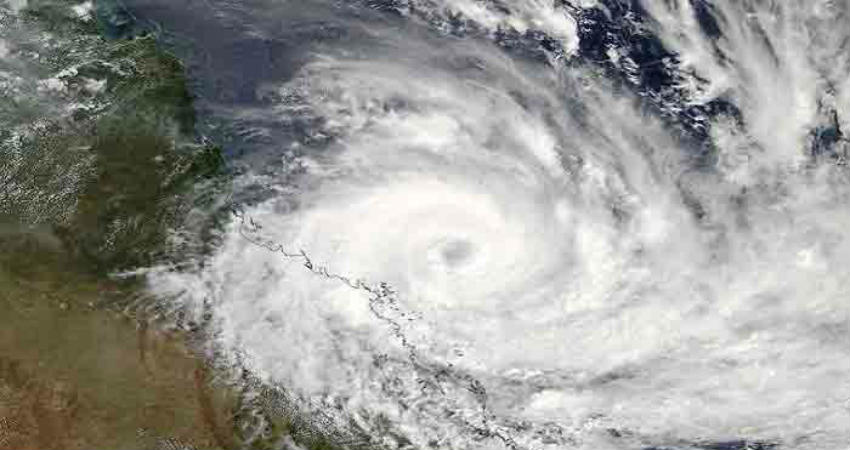 Cyclone Daye formed in the year 2018 between Sep 19 and 22. It was a Depression on September 19 in the East Central Bay of Bengal, becoming a Deep depression on Sep 20 over West Central Bay of Bengal. On the same day, it became Cyclonic Storm Daye in Northwest Bay of Bengal. It remained as a Cyclone for less than 24 hours. During the early hours of September 21, it made landfall over Coastal Odisha, near Gopalpur and weakened into a depression and thereafter a well marked low pressure area on Sep 22. 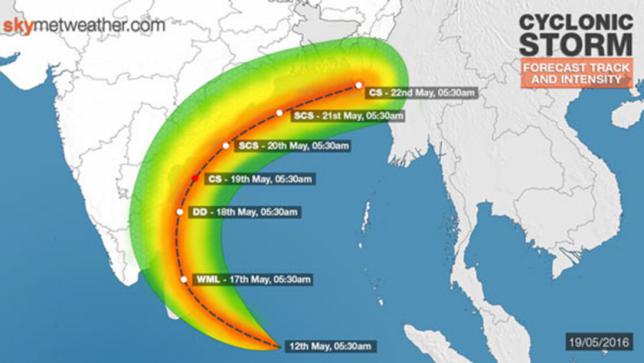 Cyclone Roanu formed in 2016 between May 17-22. While the Cyclone did not make landfall over the Indian landmass, but it kept threatening the coast, throughout its journey. It became a Depression on May 18, and a Cyclone on May 19. Roanu skirted along the East Coast with warnings being issue for Odisha as well as Andhra Pradesh. However, it kept on skirting, maintaining a safe distance from the coast.

Due to the wind shear, it weakened somewhere in between, but once again picked up pace, while moving eastwards. Finally, Roanu made landfall over Chittagong in Bangladesh as a Cyclonic Storm.

Another storm that needs naming is Cyclone Gaja, which like Vardah had a long track and sea travel between Nov 10-19, forming in Bay of Bengal, and then moving over to Arabian Sea.