Withdrawal of Monsoon 2019 gets a little longer 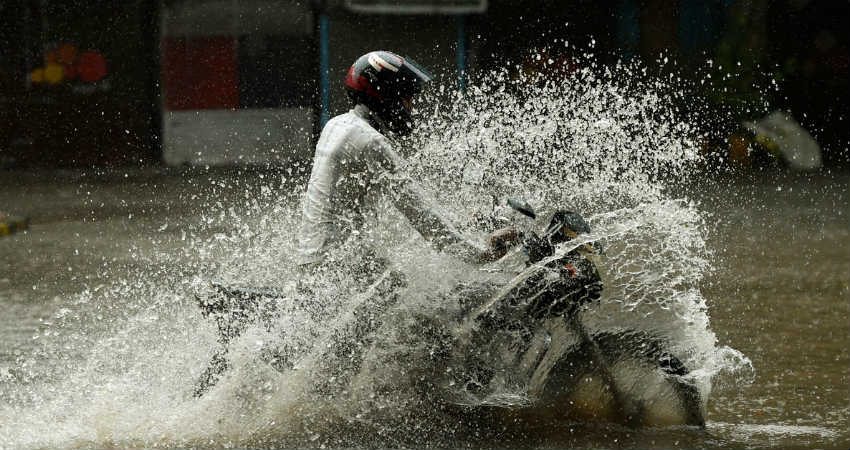 Thus, we can say that between 2011 and 2018, it was just in 2015, when Monsoon withdrew before September 15 from extreme West Rajasthan. In the year 2013, the withdrawal process initiated on September 9 but the further withdrawal was delayed up till September 18. Hence, in the remaining 8 years, the withdrawal of Monsoon started after September 15.

Usually, by the end of September, simultaneous withdrawal is a sight over a large area.

Earlier, we mentioned the withdrawal of Monsoon to take place somewhere around September 20. However, the probability of the withdrawal has further shifted.

Absence of rains for 5 consecutive days, change in wind pattern, the formation of anti-cyclone, fall in humidity and increase in temperature are considered as the parameters for the Monsoon withdrawal process.

The Low-Pressure Area over Madhya Pradesh and its adjoining region has been responsible for giving hefty rains over central parts of the country. Subsequently, another Low-Pressure Area is very likely to brew in the Bay of Bengal which will once again travel through and through the central parts of the country and will give rains over Madhya Pradesh, parts of Maharashtra, Gujarat and will even reach Rajasthan.

The combination of these two systems which are in tandem will result in wind pattern change and will result in rains over the state of Rajasthan. As per our experts, we need to watch this system for at least 48 hours and then the picture will be clearer. Until then, we would like to put a hold on the likelihood of the Withdrawal of Monsoon 2019.

Not only us but some other agencies too quoted about the withdrawal anytime between September 15 to September 20.

Just in case the withdrawal doesn’t take place in another two to three days, then we will have to wait a little longer for the activities to get over.

The subsequent Low-Pressure Area is expected to reach Madhya Pradesh, the state of Gujarat around September 24 or 25 and under such conditions, the withdrawal will automatically be delayed.