Low-Pressure Area to give moderate rains over Madhya Pradesh, Telangana, Maharashtra, probable system to develop in the Bay 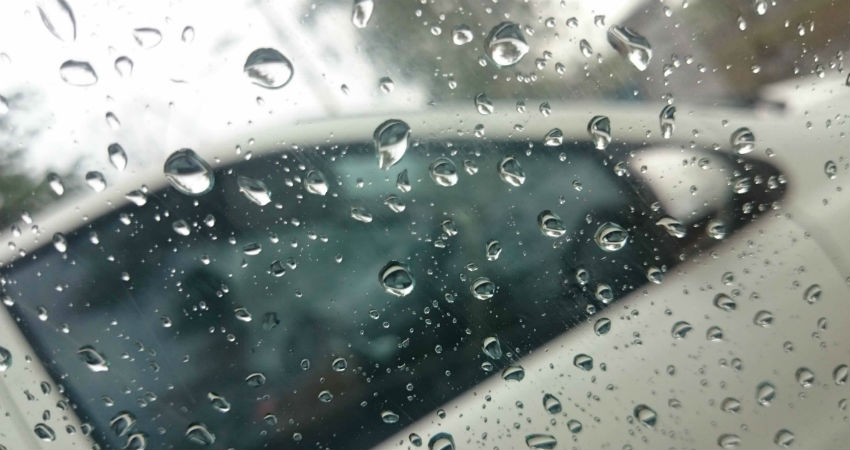 The Low-Pressure Area over Northern parts of Madhya Pradesh persists. The associated Cyclonic Circulation now extends up to 3.1 km above mean sea level. This system has been persisting for quite some time now and is resulting in widespread rainfall activities with heavy spells at isolated pockets. These rains have even caused flood situation and torrential rains have been a sight especially over West Madhya Pradesh.

Gradually, the system is expected to weaken yet will continue to give weather activities over Madhya Pradesh, Maharashtra, and Telangana.

The system will even give activities over the eastern parts of Bihar and Uttar Pradesh. However, the flooding rains now seemed to be ruled out. For the coming three days, as per our meteorologists, there will be widespread yet moderate rains with isolated heavy spells over Madhya Pradesh, Telangana, and Maharashtra.

Eventually, this system would fill up and another system is expected to follow. Another system coming in the Bay of Bengal could be a feeble one but still will give rains over parts of Telangana and Maharashtra.

On the arrival of a new system, Madhya Pradesh is likely to see fewer rains, rather it will be more eventful for Telangana and Maharashtra. In the second half of the week, rains could even extend up to the West Coast especially over Mumbai, Konkan, and Goa along with Coastal Karnataka.