Warm days and cold nights for Mumbai ahead 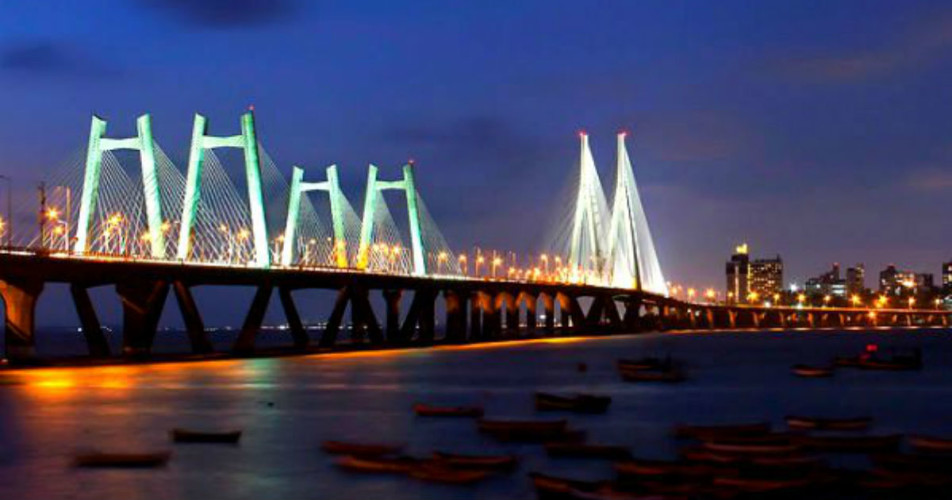 These days, Mumbai’s weather is confusing its residents. By looking at the city’s current temperature pattern, it seems like the minimums and maximums are riding a roller coaster ride.

On February 4, the city had witnessed very warm day with mercury reaching up to 35.3℃.This gave the feel that the residents of Mumbai will no longer experience winters now. However,since February 5, temperatures once again started decreasing rapidly and on February 8, the city recorded its lowest maximum at 24.2℃ for the season as well as in last decade.

The city’s minimums too are following a similar trend. On February 6, night temperatures were recorded at 20℃, which dropped to 11℃ on February 9, again a drop of 9℃ was reported in the span of just three days. Also, this was season's lowest night temperature.

Moreover, the diurnal variation i.e. difference between day and night temperature was also high over Mumbai, as residents were experiencing warm days followed by cold nights.

The rapid fluctuation in temperature is still continuing, as residents are experiencing very warm days since February 10. On February 11, maximums have climbed up to 35℃ while minimums are hovering around 17℃.

Reason behind these fluctuations

These frequent changes can be attributed to the direction of winds. While easterly and southeasterly winds tend to increase the temperatures, on the other hand, strong winds from north/northwest directions drop the temperatures. The two opposite winds are blowing alternatively over the city thereby leading to a steep fall and rise in temperatures.

According to Skymet Weather, Mumbai will continue with similar trend in the coming days. Day maximums will remain above normal by 4℃, while minimums will settle near normal mark, around 18℃ for the next two days. Thereafter, winds will once again start blowing from north direction thereby leading to a drop of 2℃ to 3℃ in maximums, while 2℃ to 4℃ in minimums.

The temperatures will result in warm and sunny days followed by cold nights for Mumbaikars.