Week to kickstart with good winter rains in Delhi, Punjab, Haryana and Rajasthan 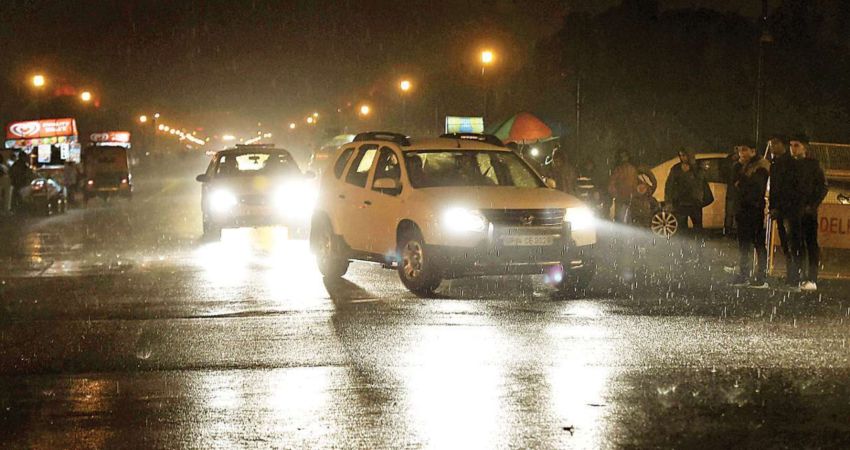 The month of January has been witnessing a series of Western Disturbances due to which there has been widespread rain and thundershower activities in the northern plains including Delhi and NCR. This has made January one of the rainiest month on record.

From the past few days, the weather of entire northern plains has been dry. The weather is expected to remain clear on Republic Day would as well. However, rains would return soon as we begin the week. It would be again a prolonged spell that would stay for almost three days.

According to Skymet Weather, a fresh Western Disturbance would start affecting the Western Himalayas by tomorrow evening, that is also likely to induce a cyclonic circulation over the northwestern plains. Therefore, by the late evening hours of January 27, scattered rain and thundershowers are expected in North Rajasthan, Punjab, and Haryana.

With the system approaching, winds pattern would change, restricting the flow of moderate northwesterly winds. They would be now blowing from southeasterly direction, which would be comparatively warmer, humid and slow in speed. Now as the winds speed will be decreasing, we can see moderate fog at a few places in the northern plains.

Weather is expected to clear by January 30. Thus, northwesterly cold winds will once again start blowing across the northern plains including Delhi and NCR. Since these winds would be chilly in nature, minimums would again witness a fall of 2-4 degrees Celsius.