Western Disturbance to give moderate rain in Jammu and Kashmir and Himachal, light spell likely in northwest plains 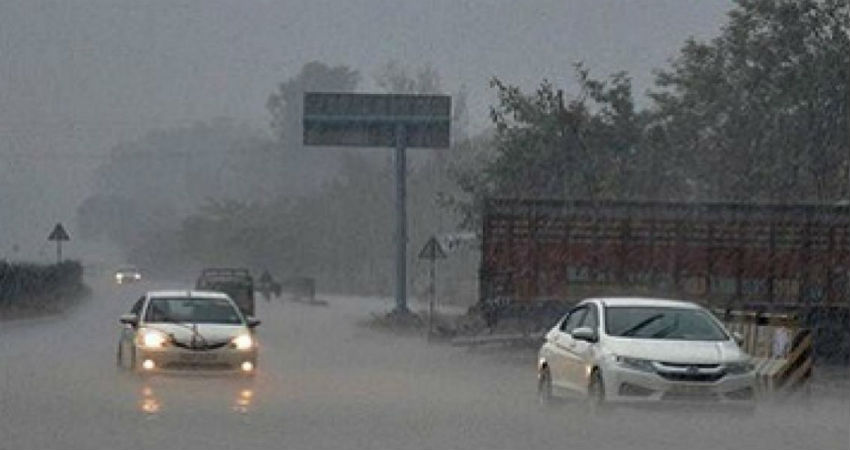 The Southwest Monsoon has withdrawn from our country and it was a quick and abrupt one. The Western Disturbances are the only weather systems that are responsible for weather activities over North India during winters. The weather systems could be in various forms like a Cyclonic Circulation and a well-marked system. Some of the systems give only clouding and some only rain.

The intensity of the systems can be in all forms from mild to moderate and these weather systems that are the Western Disturbances are solely responsible for the snowfall as well over the hills of North India.

The new West Disturbance has already given widespread rain activity which even traveled up to the foothills and plains. The rain activities were mainly seen over Jammu and Kashmir followed by Himachal Pradesh, while isolated spells were seen over Uttarakhand.

Today as well the rain activities are expected to extend further over the plains of North India inclusive of Delhi and NCR. Thus, North Rajasthan parts of Punjab, Haryana, Delhi, and NCR are very likely to witness light rainfall activities while hills of North India will see moderate showers.

By tomorrow, the rains will start easing out and will be confined to the hills only and on October 20 most probably it will vacate from the hills as well.

These rains will not impact the meteorological parameters in terms of humidity and temperature. However, these rains will for sure restrict the rising temperature. With this, the upper reaches of Jammu and Kashmir and Himachal Pradesh may even see snowfall activities.