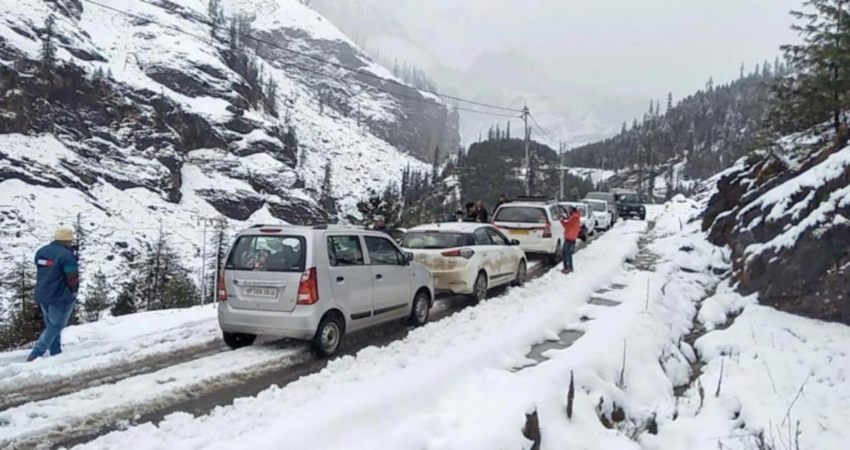 According to our meteorologists, an active Western Disturbance is persisting over North Pakistan and adjoining Jammu and Kashmir. Also, an induced cyclonic circulation is over northwest Rajasthan and adjoining Punjab and Haryana.

Although the hilly states have been receiving rain and thundershowers from the past 24 hours, the intense weather activities will be seen in the hills of North India after 24 hours. Also, in the wake of the above-mentioned weather system, the intensity is likely to increase from tomorrow onwards as fairly widespread rain and snowfall in the Western Himalayas is a forecast as per Skymet Weather.

These weather activities are expected to commence until the afternoon of March 7. At the same time, Uttrakhand may also observe scattered rainfall activities. Although we do not expect heavy to very heavy rainfall in the hilly states, the activities will be more over the plains of North India.

Landslides, mudslides and road blockage due to fresh snow accumulation cannot be ruled out. Heavy snow may even lead to avalanches in the prone areas, thus extra precaution must be taken.

The weather activities will continue until the afternoon hours of March 7. Thereafter, the Western Disturbance will turn feeble and it will continue to move away in the eastwards direction further leading to clear weather conditions.