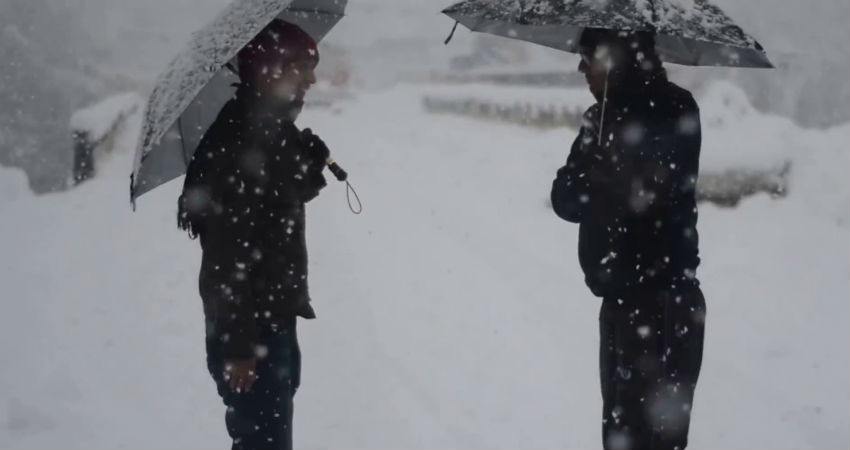 At present, a Western Disturbance (WD) is over North Pakistan and adjoining Jammu and Kashmir. This system is expected to give widespread rain and snow in the upper reaches of Jammu and Kashmir during the next 24 to 48 hours. While the other parts of the state may observe scattered weather activities.

Meanwhile, the northern parts of Himachal Pradesh are likely to observe mainly light rain or snow while isolated activities may lash Uttarakhand.

Amidst rain and snow, maximums are expected to reduce by a couple of degrees. The morning temperature, however, may observe a marginal rise.