Winter chill deepens in Maharashtra, Mumbai records its lowest minimum of the season 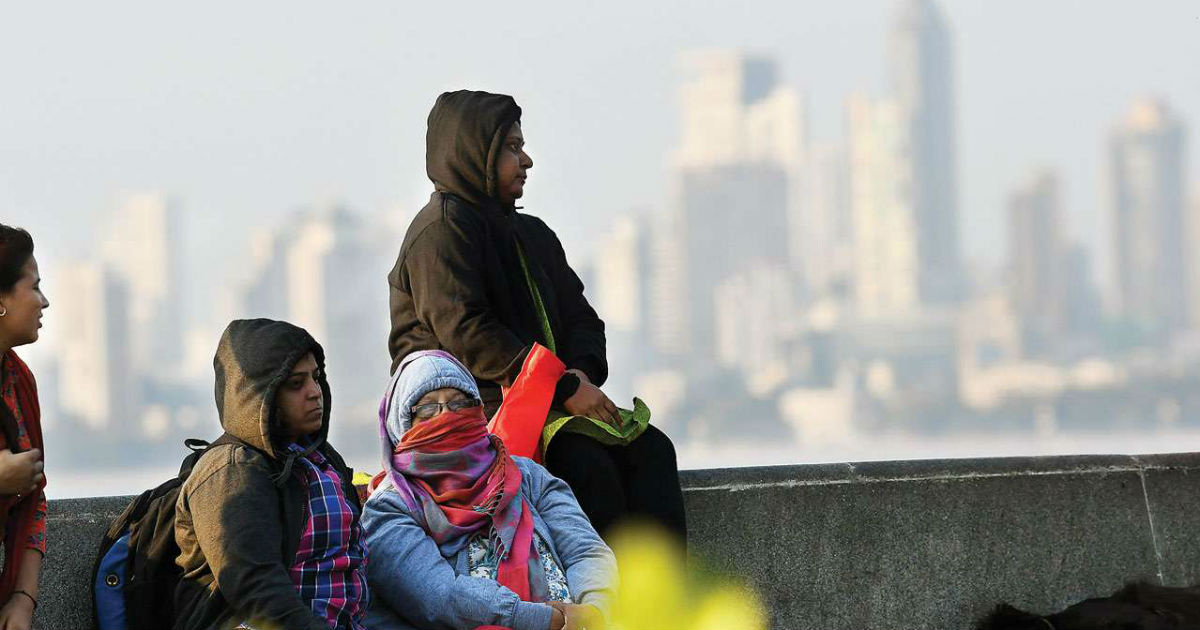 Mumbai's weather is making it to headlines all over the country with its temperatures dipping to record lows. Yesterday the day temperatures came down to a mere 24 degrees over the city, which is 4 degrees less than yesterday.

In fact, the entire state of Maharashtra woke up to an intensely cold morning today. This is the first time in these Winters that many parts of Maharashtra are under the grip of Winter Chill. Today morning, Mumbai’s Santa Cruz recorded its lowest minimum of the season at 11.4°C. This is the lowest recorded minimum for the city since 2013.

Mumbai is not the only city which has been experiencing Winter Chill, recently. Many other cities in Maharashtra have witnessed single digit temperatures for the first time in the season today. While the morning temperature for Jalgaon stands at 7°C, Aurangabad recorded 8.1°C, Malegaon 8.2°C, Pune 8.2°C and Nashik recorded 6°C minimum. All these stations have recorded their respective lowest minimums of the season.

The reason for this drop in temperatures can be attributed to the continuous flow of northerly winds over the area. These winds are originating all the way from the snow-clad mountains of Himalayas and blowing across Rajasthan and Gujarat.

Not only Maharashtra, but many parts of Gujarat have also recorded their lowest temperatures of the season today. Now, we expect these cold winds to continue over Maharashtra for at least the next 24 to 48 hours. Although the Winter chill will persist for the coming days as well, but after 48 hours the winds are set to change direction.

This is when Southeasterly warmer winds will take over and lead to a slight increase in temperatures over the region. In a nutshell, Winters are here to stay in Maharashtra for longer this time.