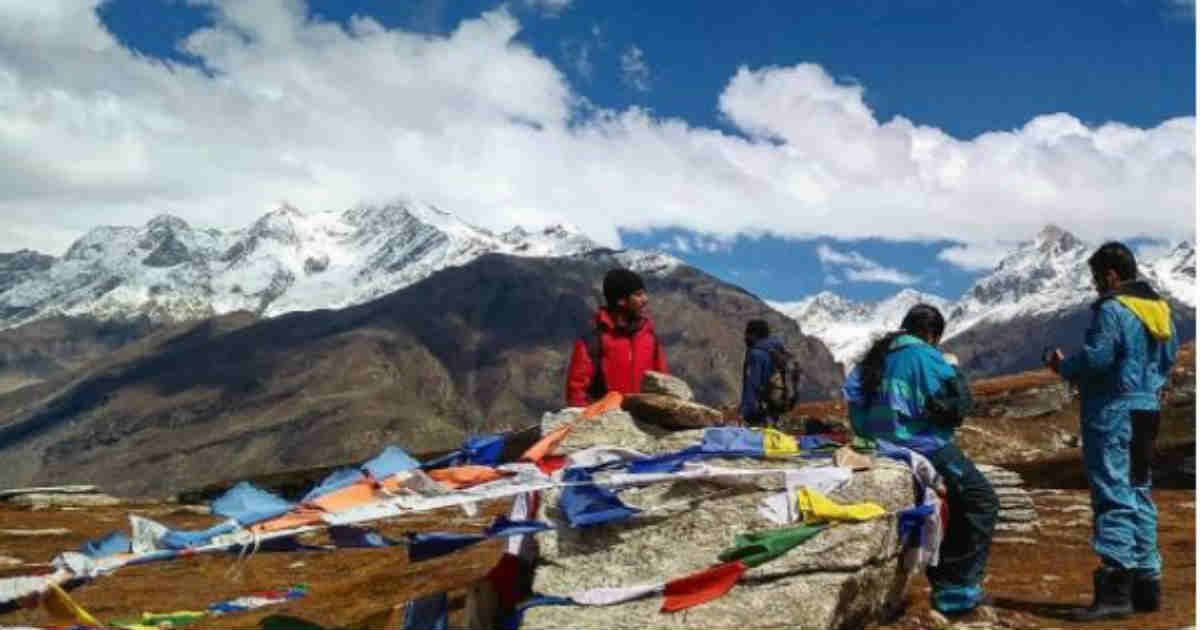 Moreover, temperatures remain sub-zero over these locations in the month of January as well. However, February comes as a change and temperatures start rising over entire North India. Despite this, the first half of February freezes on many occasions. However, sub-zero temperatures become very infrequent in the second half of the month.

Winters are usually the first to arrive in Shimla and Manali and are the last to vacate from here.

Now, as we have reached the fag end of February, the number of systems will come down considerably and lesser activity will follow over the hills.