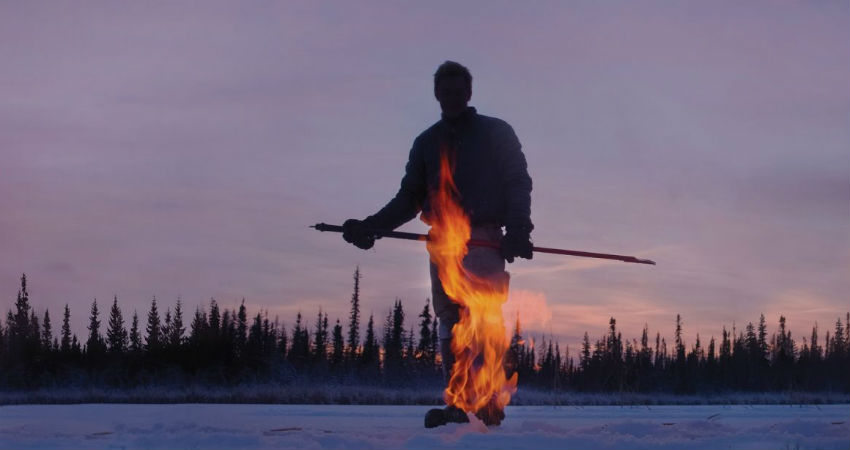 A study published in the journal BioScience talks about how human activities have impacted the planet over the past four decades and have declared that harmful greenhouse gas emissions are rapidly rising, and governments are making insufficient progress in tackling the crisis.

A series of urgently needed actions has been laid:

Six key areas have been identified in which the governments, businesses, and members of the public can make critical changes. It has come to notice that an increasing population is one of the main reasons responsible for the crisis.

Family planning services and other social justice efforts that promote full gender equity should be enacted to help stabilize the world’s population, which is increasing by approximately 80 million people per year.

Along with this, the countries are requested again and again to replace fossil fuels with renewable energy sources. Also, investment in certain technologies is needed to extract carbon dioxide from the atmosphere. Governments should also end subsidies to fossil fuel companies and wealthier countries should support poorer nations in transitioning to cleaner energy sources.

Not only this it has been also founded in the study that nations need to sharply reduce emissions of potent pollutants such as methane, soot, and hydrofluorocarbons, which are human-made compounds that are commonly used in air conditioning, refrigeration and aerosols.

The study is based on 40 years of data that show how human activities have affected the planet, including changes in fossil fuel consumption, carbon dioxide emissions, rates of deforestation and global surface temperatures.

It has also been mentioned in the study that people should eat mostly plant-based food, which will improve health and lower greenhouse gas emissions from livestock.