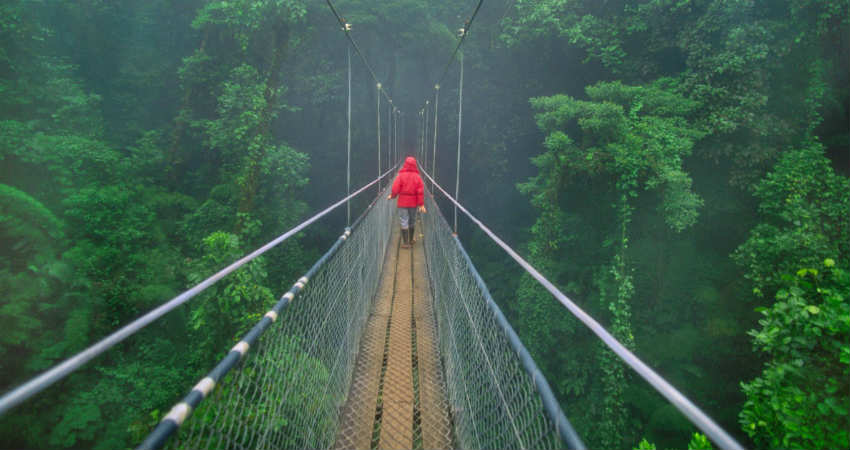 Costa Rica has been recognised by the United Nations Environment Programme (UNEP) and received a 2019 Champions of the Earth award, the UN’s highest environmental honour, for its role in the protection of nature and its commitment to ambitious policies to combat climate change.

Costa Rica is a world leader in sustainability and has drafted a detailed plan to decarbonize its economy by 2050, in line with the Paris Climate Agreement and the UN’s’ Sustainable Development Goals.

Not only this, but it also hopes to provide a template for other nations to curb the deadly emissions causing rapid, disastrous climate change.

Costa Rica’s success in placing environmental concerns at the heart of its political and economic policies indicates that sustainability is both achievable and economically viable.

Inger Andersen, Executive Director of the United Nations Environment Programme said that Costa Rica has been a pioneer in the protection of peace and nature and sets an example for the region.

Climate change demands urgent and transformative action from all of us. With its ambitious plans to decarbonize the economy, Costa Rica is rising to that challenge.

The need for radical global action on climate change will be highlighted at UN Secretary-General Antonio Guterres Climate Action Summit in New York on 23 September. The Secretary-General has urged world leaders, businesses and civil society to come to the summit with concrete ideas of how they intend to cut emissions by 45 percent in the next decade and achieve net-zero emissions by 2050, in line with the Paris Agreement and the Sustainable Development Goals.

Costa Rica’s National Decarbonization Plan’s aim is to achieve net-zero emissions by 2050, meaning the country will produce no more emissions than it can offset through actions such as maintaining and expanding its forests.

Already, more than 98 percent of Costa Rica’s energy is renewable and forest cover stands at more than 53 percent after painstaking work to reverse decades of deforestation. In 2017, the country ran for a record 300 days solely on renewable power. The aim is to achieve 100 percent renewable electricity by 2030. Seventy percent of all buses and taxis are expected to be electric by 2030, with full electrification projected for 2050.

The Champion of the Earth award recognizes Costa Rica’s sustainability credentials and also spotlights the urgent need to find solutions to climate change. Last year, the Intergovernmental Panel on Climate Change found that limiting global warming to 1.5°C would require unprecedented changes to reduce carbon emissions by 45 percent from 2010 levels by 2030, reaching net zero around 2050.