Climate Change: Oceans once a nourisher now turns into a distresser 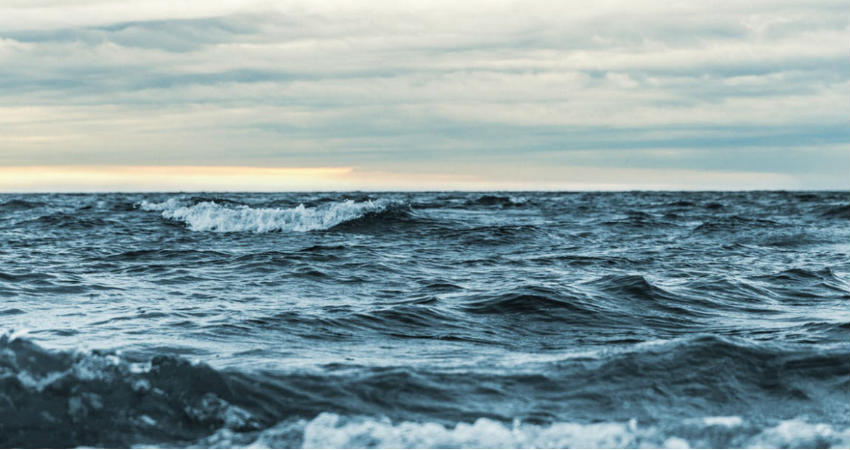 Recently the United Nations report warned that the oceans which nourished the human evolution are all set to unshackle distress on a global scale. This will go on till the time carbon pollution destabilizing Earth’s marine environment is brought to heel.

According to the Intergovernmental Panel on Climate Change (IPCC) report on Oceans and Earth’s frozen zones, famously known as the Cryosphere, the destructive changes already set in motion could see a steady decline in fish stocks. The damages via superstorms have increased manifold and hundreds of millions of people have been displaced because of rising seas.

It is believed that 30%of the northern hemisphere’s permafrost could melt by century’s end unleashing billions of tonnes of carbon and accelerating global warming.

China, the United States, Europe, and India are facing the devastating ocean and ice-related impacts. The sad part is that none seems prepared. 60%of global fossil fuel-based emissions originate from these regions

The report says that in India, Mumbai and other major coastal cities like Chennai and Kochi are highly vulnerable to sea-level rise. While China’s Shanghai, Ningbo, Taizhou, and other half-dozen major coastal cities are being impacted. There are chances that the United States New York, Miami, and other exposed cities could be easily overwhelmed by sea rise. While cities like Amsterdam, Venice, Hamburg face the most immediate threat from a rising sea level.

It is being foreseen that by 2050, low-lying megacities and small island nations will experience extreme sea-level events and by 2100 annual flood damages are expected to increase 100 to 1,000-fold.

Oceans act as a sponge for the ill-effects of climate change. Without them, global warming would already have made Earth’s surface intolerably hot. The oceans absorb 90% heat generated by greenhouse gas emissions. Sadly, acidification is disrupting the ocean’s basic food chain and marine heatwaves are creating vast oxygen-depleted dead zones.